12-Inch MacBook Is No More, But The Deals Are Getting Hotter, Starting At Just $662

Let us bow our heads briefly in remembrance of Apple’s gorgeous 12-inch MacBook. And now, let us rise those heads higher than ever before as we delve into the wonderful money-saving deals which are in place on other MacBook hardware which could just make you a little less salty about Apple discontinuing its popular 12-inch notebook.

We are more than happy to hold a brief moment of silence in order to pay our respects to Apple’s 12-inch MacBook. After all, the machine which Apple introduced in 2015 managed to capture our hearts and has proven itself to be a stunning little piece of kit. Definitely not powerful enough for developers and serious processor intensive tasks but a great machine for the everyday notebook user. It’s now been sent into the history books with Apple’s recent announcement, which means that it’s time to focus on what is left and getting you the very best deals from a financial perspective on that hardware. 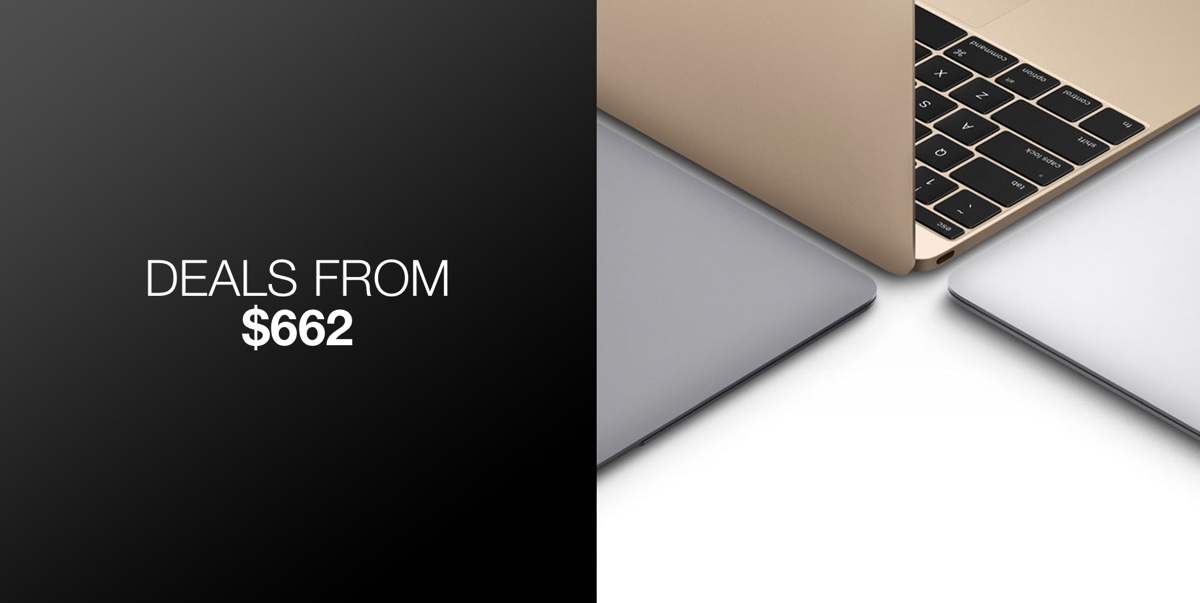 You may be a developer or professional looking for a MacBook Pro with a lot of processing power and the ability to multi-task extremely well. You could be a student or someone looking for something highly portable but which will receive ongoing OS updates and benefit from security patches and new features. Or, you could fall into an entirely different bracket. Whichever it is, we’re confident that you’ll find something in the deals below to suit your needs and a financial position.