The iPhone 6s and iPhone 6s Plus are now over a month old and while they’re off to a flying start, their marquee feature is arguably still scrambling for traction, but it’s still early days. 3D Touch, the feature that allows the iPhone to sense how firmly the user is pressing its screen has the potential to change the way apps and games present their interfaces and importantly, how we as users interact with them.

What is needed to make 3D Touch a success is a strong selection of apps, or indeed games that make great use of its abilities and potential. Apple’s newest feature will live or die on how well third-party developers adopt it, and while the early signs are encouraging, it remains to be seen how app development makes use of 3D Touch in the long term. 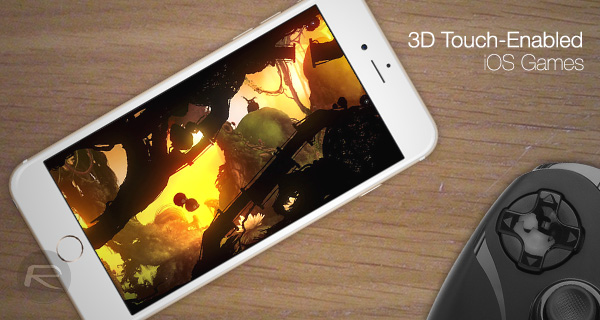 Right now, though, there are some excellent apps that make the best of 3D Touch, but it’s games that get the pulse racing, so we have been poking around the App Store to find the best iPhone games with 3D Touch support. There aren’t a huge number, but that isn’t always a bad thing. After all, quality does trump quantity!

So here we are. 10 best iPhone games with 3D Touch support. 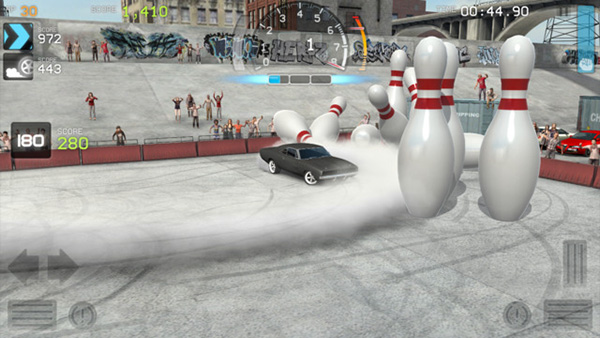 A driving game that doesn’t take itself too seriously and can never be labelled as a simulation, Torque Burnout uses 3D Touch in a way that alters the driving controls. An interesting approach that takes 3D Touch and uses its unique abilities to the fullest. 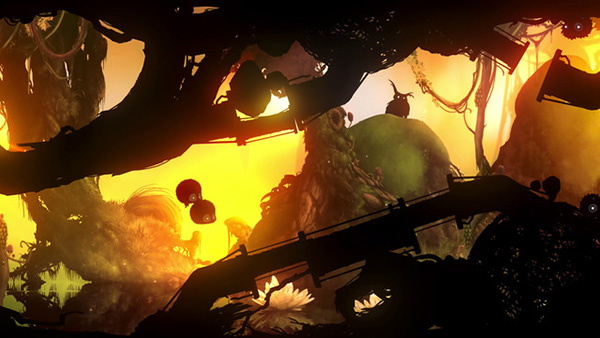 An old favorite and Game of the Year, Badlands has enjoyed continued success on a platform that is often known for taking top selling games, chewing them up and then spitting them out. Badlands now supports 3D Touch controls, making it worth a download even if you’ve played it to death already. 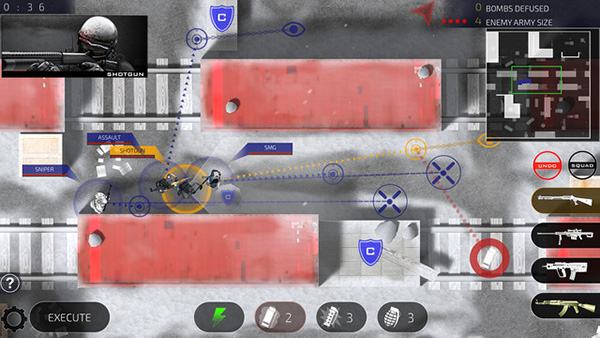 A strategy game that aims to bring some of the best of online gaming to the mobile era, and for free, Special Tactics Online uses 3D Touch to make it easier to select multiple units during battle. Sounds like a good use of the technology to us! 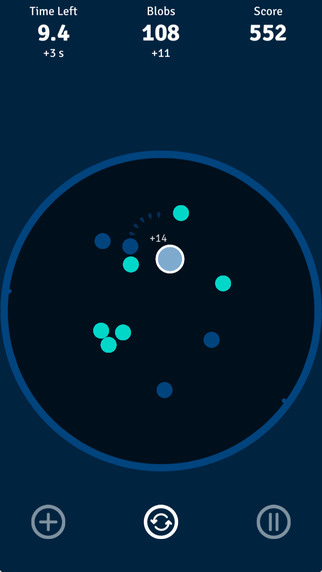 A time-based puzzler that has gamers popping blobs of the same color, Blobs Game uses 3D Touch for a Home screen shortcut menu as well as a way to make your character smaller in order to quickly maneuver through the game. 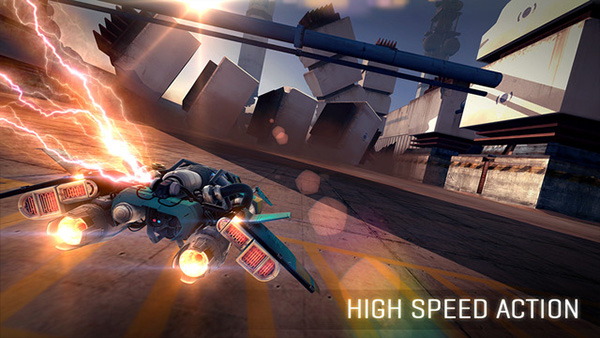 A highly-anticipated racer, Breakneck was popular even before its addition of 3D Touch. With it, gamers have better control over what their craft is doing thanks to pressure-sensitive input. Sounds awesome, doesn’t it? 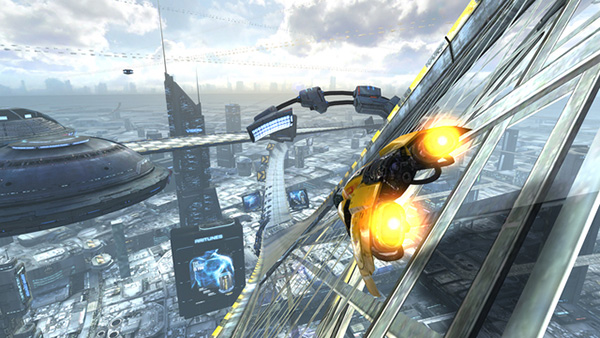 Similar to Breakneck in presentation, AG Drive also takes advantage of 3D Touch following an update that arrived after the new iPhones put in an appearance. If you’ve been playing it for a while already, AG Drive’s addition of 3D Touch should prove enough to bring you back for more. 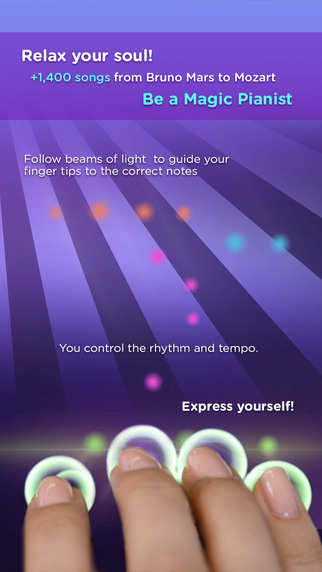 It’s a piano that reacts differently depending on how firmly you press on its keys, thanks to the magic of 3D Touch.What more do you need to know? Download it. Now. 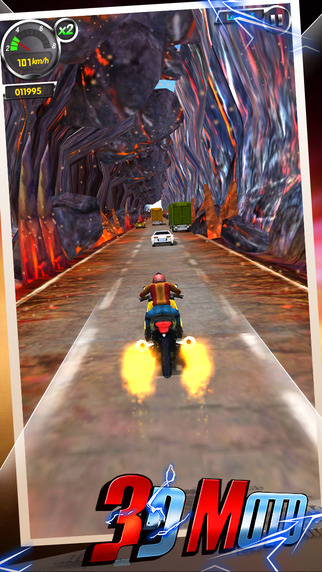 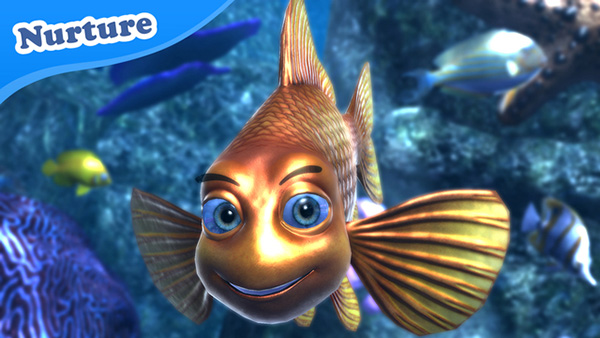 With a name like TouchFish you would perhaps expect this game to support 3D Touch, and you’d be right. Now you can, well, touch fish in more 3D ways. Or something. 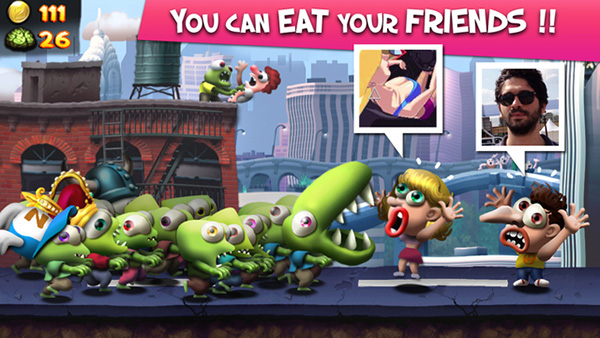 Zombies are scary, and tsunamis are terrifying. Zombie Tsunamis are just on a whole new scale, so it’s a shame that the game only supports 3D Touch in a couple of the menus and mini games. Still, it’s better than nothing.

And there we have it. 3D Touch is off to a reasonable start, and the more developers use it, the better it will get. Here’s hoping 3D Touch is here to stay instead of fading away into App Store obscurity.