Zoom has confirmed that drivers of Tesla cars will soon be able to hold a Zoom meeting right from their EV with upcoming integration.

The feature, announced during the annual Zoomtopia conference, will be available on all new Teslas as part of the V11 software update. 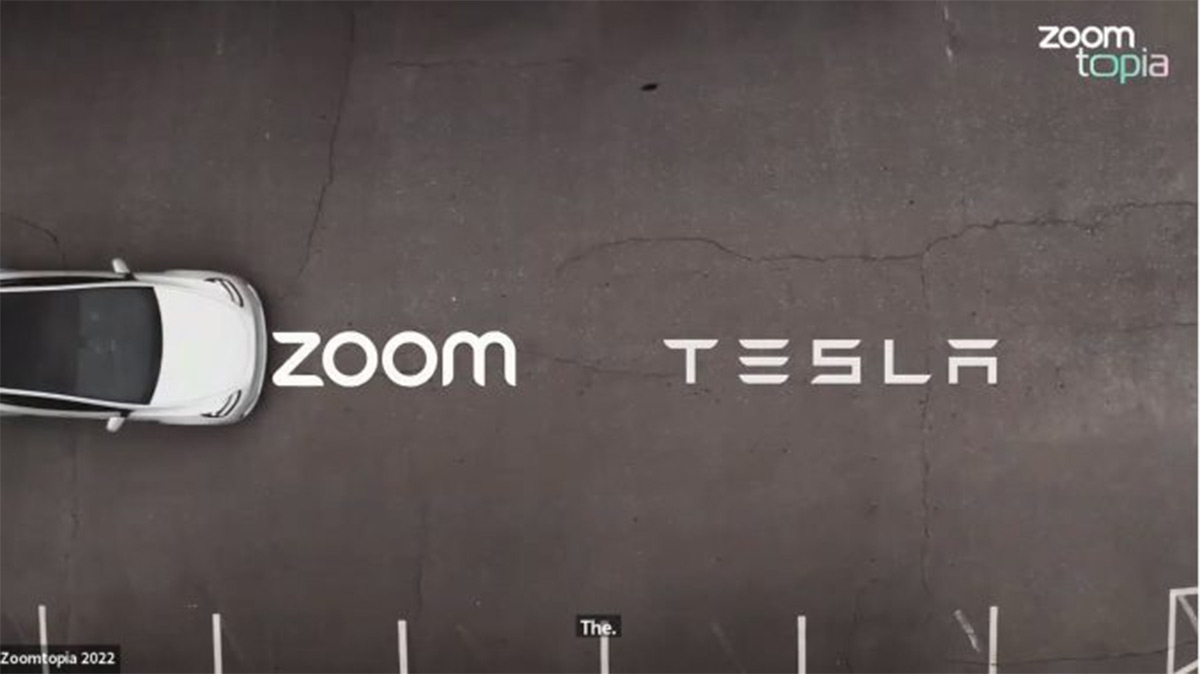 The feature was leaked earlier this year when a Tesla promo video for that software update outed a Zoom logo, although it didn’t explicitly mention it. Now, Nitasha Walia, Zoom’s Group Product Manager, Meetings, has confirmed the feature is real.

And while Zoom calls via CarPlay already exist for iPhone owners, what’s different with the Tesla integration is that you’ll actually be making a video call, not just a glorified phone call.

A short promo video shows the feature in use and, sure enough, you can see the other people on the call. Not only that, but the app also seems to use the car’s cabin camera to show you while you’re on the call as well — something that seems like a disaster waiting to happen.

However, the promo video doe show the car parked and charging while the call is underway, but we’ll have to wait and see whether meetings can also be held while in motion.

While no official launch date has been given, Walia did say that the feature would be available on “all new Tesla models soon.”

The demo video of the feature in action can be seen in the video below thanks to Drive Tesla Canada.