The final quarter of 2012 saw Google make a significant impact on the mobile world with a number of great application submissions to the iOS App Store. The Chrome browser went from strength to strength, the Gmail app saw a significant update as well as the debut of the official Capture application to compliment the native YouTube app that is now available for the iPhone and iPad. The progression of their mobile apps is clearly continuing during 2013, with the first major update to the YouTube Capture app going live today.

The Google YouTube Capture app received a large amount of fans when it was first released due to the fact that it was extremely easy to use and followed the same design methodologies of their existing iOS apps, a consistency that promotes user adoption through familiarity. Considering the sole purpose of the app is to allow users to effectively capture video for easy upload to a YouTube account, it makes perfect sense that the first major update brings improvements to both video and audio aspects of the app. 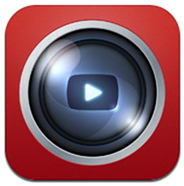 The first aspect of the update is probably the most important from a user’s perspective, considering it improves the maximum upload quality that is possible from within the app. Although the app was generally thought of as a major success for YouTube users when it was first launched, the decision to restrict uploads to a maximum quality of 720p seemed a little strange. That problem has been rectified in this update with users now able to process full 1080p uploads to YouTube from the app. 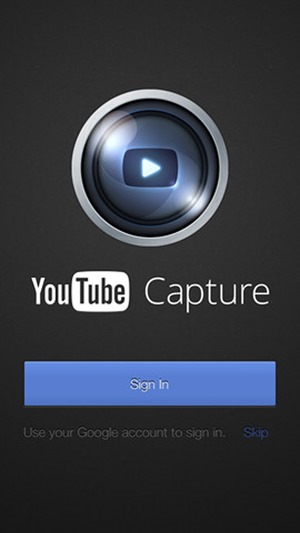 In addition to the inclusion of full high-definition uploads, Google has also bundled in significantly faster upload transfers for those large video files. Captured videos are now sent to Google’s servers in the quickest manner possible and will find themselves live on YouTube in next to no time. The final major improvement to the app comes in the form of audio synchronization enhancements, providing an all round improved experience for those who use it regularly to populate their YouTube accounts. 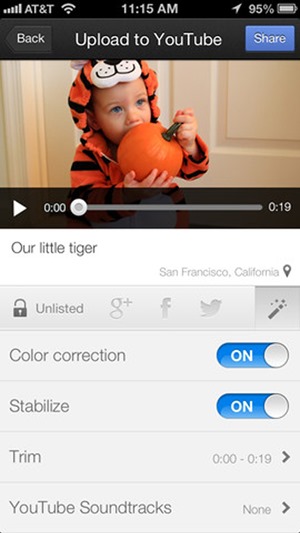 The update is finished off with the obligatory bug fixes, take version the YouTube Capture app to version 1.1 live in the App Store now.