Following hot on the heels of the recent Android update, YouTube for iPhone and iPad has now received the latest update as well. Google’s mobile development team has been full of busy lately with the recent release of the beautiful Spotlight Stories, and now, thanks to this latest update, the updated YouTube app on the iOS App Store finally has a fix in place for those annoying vertically captured videos that seem to cause everyone so much anger and fury.

It seems to be a growing trend amongst larger companies to not actually inform users of exactly what is contained within a new update. Gone are the days of long, verbose change logs that explicitly list all of the feature additions, fixes, and improvements that form part of an update. It’s very possible that the latest update contains a number of minor enhancements but Google only actually state that version 10.28 now has “added support for fullscreen playback of vertical videos”. 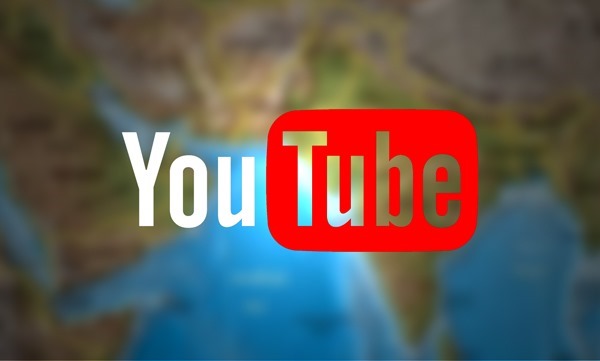 In short, iPhone owners can now watch vertical views fullscreen in portrait orientation. Individuals who choose to watch a vertically filmed video in landscape mode will have to put up with the standard letterboxed view. In addition to this it has also been discovered that the latest version of the app has a new notification system in place that relates to individual channels that a user is subscribed to. When activated users are able to request push notifications directly to the installed device whenever a particular channel uploads a new video. 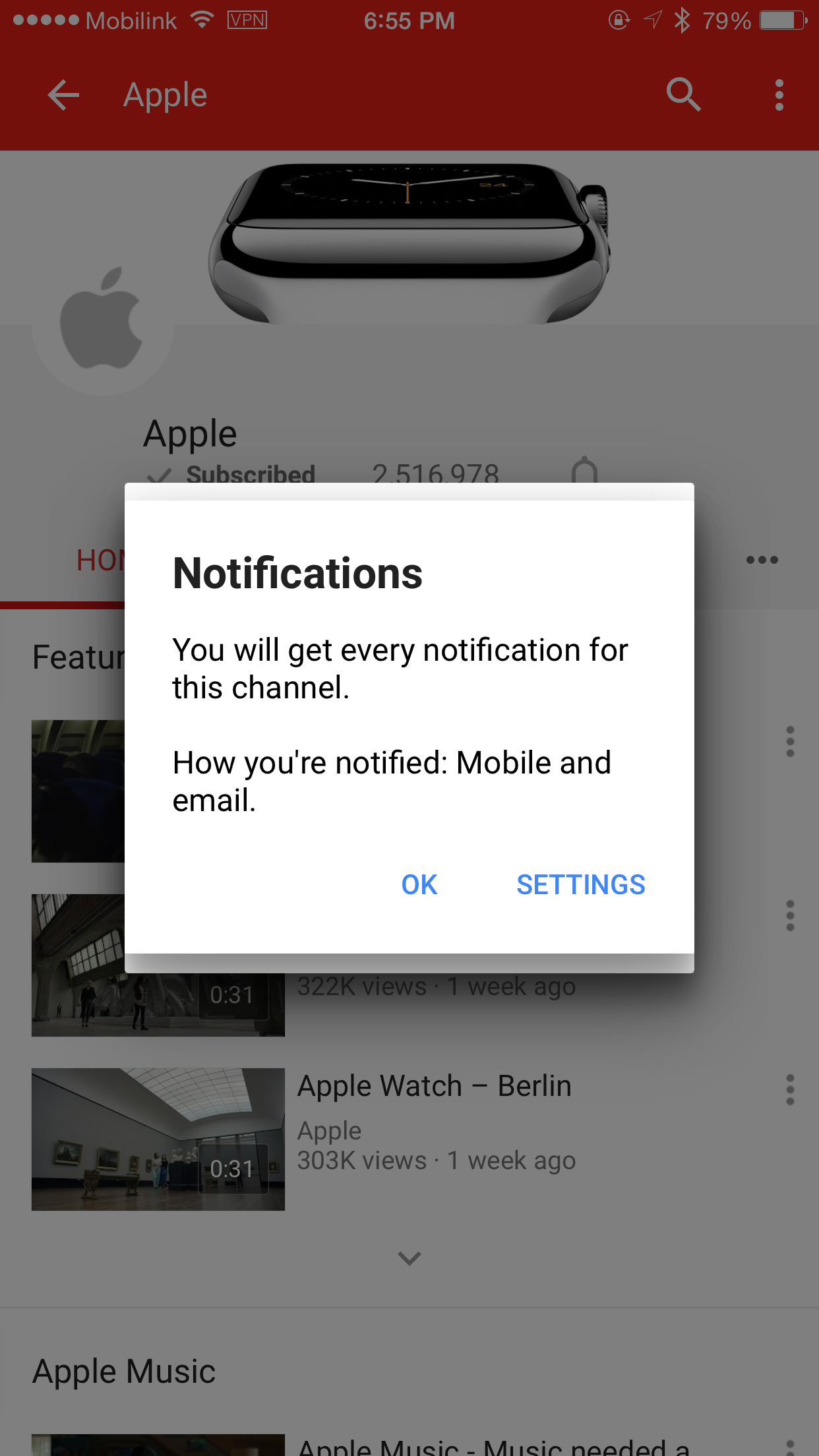 Google has gotten itself into an extremely pleasing position of pushing out updates to YouTube and its other apps with fantastic regularity. Last week’s small update to the app introduced a faster, more seamless transition between different orientations with previous updates over the course of the last 5 weeks fixing a number of minor bugs as well as introducing stabilization improvements to make the app a lot more enjoyable to use.

Version 10.28 is available for immediate download via the App Store and should already be showing up as an available update for anyone who already has a previous version of the application installed. iOS users are now no longer behind their Android using counterparts in terms of app features and functionality.