We’ve already seen what is purported to be the rear casing of the upcoming iPhone 6s so naturally it’s now the turn of the front of Apple’s next-generation iPhone to make an appearance. French website Nowhereelse.fr has acquired and shared a photograph of what is believed to be the front panel of Apple’s next smartphone. Previous leaks from Apple’s supply chain have provided us with a chance to see the small changes made to the internal structure of the next iPhones casing, but this is the first time that we’ve actually seen the front panel and display of what we will be receiving this fall.

The publishing site claims that the images were actually acquired from an “informant” who also seemingly has fairly intricate knowledge of Apple’s supply chain and manufacturing plans. As well as providing the images, the same informant has also suggested that the front panel and other parts are already in production and close to be in a position to distribute to Apple’s assembly partners to be used in the production of the Silver and Gold iPhone 6s handsets. 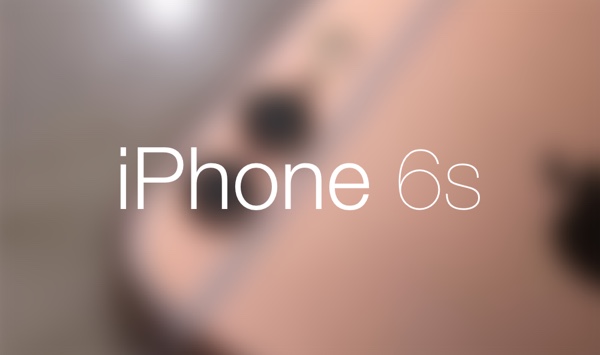 What’s extremely interesting about the images is that it’s almost impossible to ascertain whether or not the rumours surrounding the integration of Force Touch are true. Force Touch has been tipped to be one of the big marketable features of the iPhone 6s and is likely to be part of Apple’s plans for most of their devices going forward after including it in the Apple Watch and recently released MacBook. 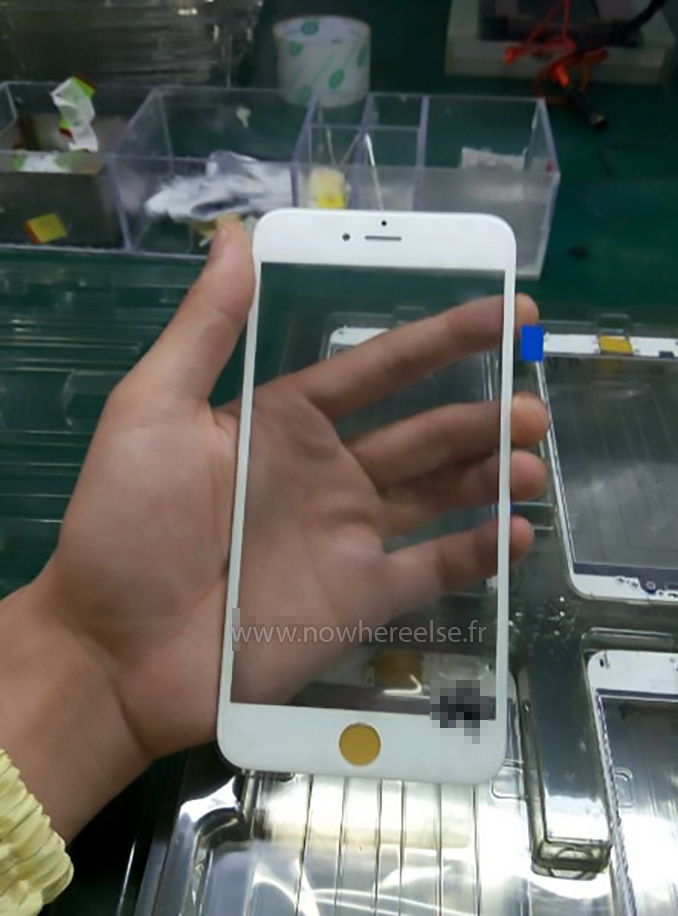 It’s already been widely reported that this particular evolution of Apple’s smartphone will pretty much be identical to the current model, as is usually the case with “S” upgrades. Aside from the small internal changes due to a number of component improvements, it’s highly unlikely that the external aesthetic of the iPhone 6s and 6s Plus will differ at all from what we already have in our hands.

Even though the physical appearance of the phone will remain consistent with the current device, Apple is expected to make changes to a number of materials used in the manufacturing process. Any changes made, whether it be in the actual production process or in the materials used, certainly won’t alter the aesthetic of the phone but will likely offer significant strength and durability improvements in the hope of avoiding another ‘bendgate’ saga that befell the iPhone 6 Plus. 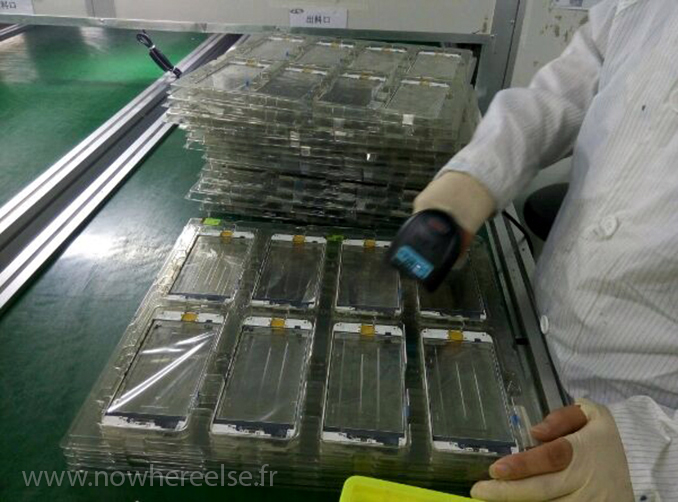