This week’s free gift courtesy of Apple’s App Store allows gamers to dive head first into all of the wonderful adventures in Bikini Bottom. If you’ve ever wondered what it would be like to live in a pineapple under the sea, or work long hours at the Krusty Krab then this is something you just aren’t going to want to miss. As part of the cupertino company’s weekly tradition of serving up a free app of the week Nickelodeon’s adolescent favourite “SpongeBob Moves In” is free for the next seven days.

Available for both iPhone and iPad, SpongeBob Moves In allows gamers to thrust themselves in a magical virtual world that’s styled on the extremely popular SpongeBob SquarePants cartoon that has been such an amazing hit for Nickelodeon. The colorful, beautifully crafted games requires players to use their wits, skill and mobile gaming abilities to build their own unique Bikini Bottom empire that features all of the immediately recognizable characters and establishments from the cartoon itself. 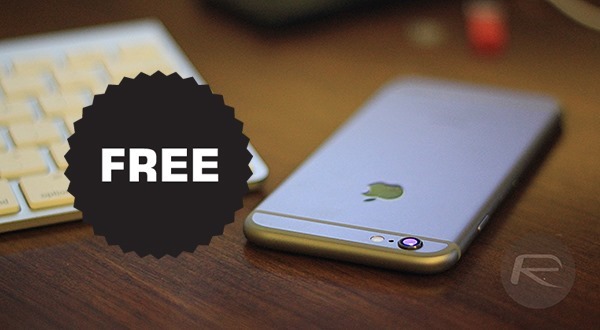 As part of the app’s “seaworthy features” players are not only required to build a Bikini Bottom but also fill it full of the landmarks that are frequented so often in the TV show. Landmarks such as Patrick’s Rock, SpongeBob’s Pineapple house, and the local fast food restaurant, the Krusty Krab, all play a prominent role in the game. SpongeBob is able to carry out his day-to-day activities as a fryer at the aforementioned eating establishment and has the ability to unlock new and rare recipes by feeding bottomites.

Of course, a game of this nature that’s styled and based on a popular series wouldn’t be complete without the whole array and characters and official voices to provide an authentic experience. SpongeBob, Patrick and Squidward are all present and correct and can be interacted with as part of the necessity to perform individual quests to keep happiness levels in the game at the highest rate possible. 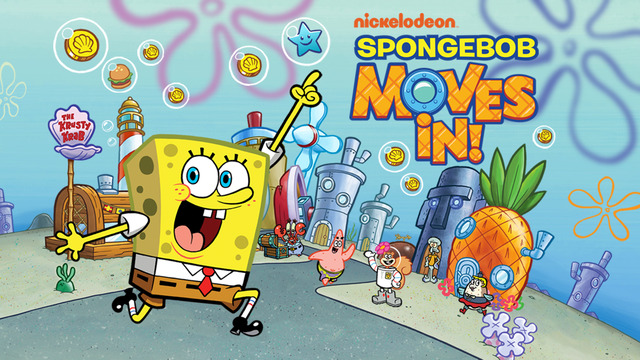 The game may be available for free-of-charge for the next seven days but that doesn’t mean it’s entirely gratis. The game itself is littered with in-app purchases so if downloaded it’ll be worthwhile keeping an eye on those rugrats to make sure nothing is purchased without consent.

(Download: SpongeBob Movies In for iPhone and iPad on the iOS App Store).