New photos have emerged on the Internet today that claim to show the rear casing of Apple’s next-generation iPhone. The leaked component is purported to be an official rear casing directly from Apple’s iPhone 6s production line.

What’s interesting here are the individuals who have allegedly had a hands-on experience with the component and are suggesting that it is clearly manufactured from a material that is significantly stronger than the rear shell of its predecessor, the iPhone 6 Plus. This would make perfect sense considering the amount of trouble that initially befell the iPhone 6 Plus when certain users claimed the device would bend when placed into a pocket. 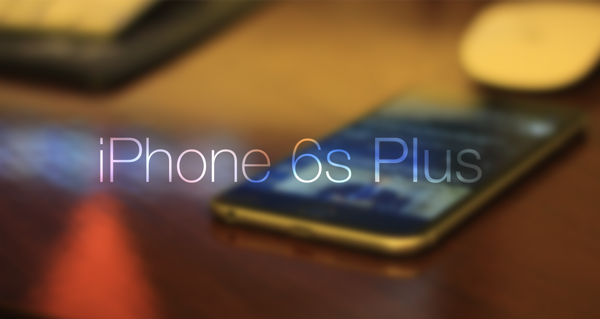 The alleged official casing was obtained and shared with the world by Future Supplier. As we have expected for quite some time, the original leakers have confirmed from the casing that not a great deal has changed. As shown in the photos, a number of screw holes have been moved to suit the internal placement of components that will ship inside of the iPhone 6s Plus. Aside from those small cosmetic internal differences, there isn’t a massive amount of change to see here. The actual external structure of the casing is pretty much identical to that of the current-generation iPhone 6 Plus.

Future Supplier also insists that the gold color used on the casing is also identical to that of the current iPhone 6 series. One puzzling noted difference is that the current iPhone 6 Plus feels a lot smoother than the rear of the leaked iPhone 6s Plus shell. This could be due to the fact that the obtained part hadn’t fully gone through its own manufacturing process and wasn’t a finished product. The team also noted that the leaked rear shell felt “stronger” structurally than the iPhone 6 Plus. As previously mentioned, this makes perfect sense as Apple looks to learn from past mistakes with the aim of avoiding another Bendgate scandal.

We’ve already witnessed a number of internal changes under the hood of the next-generation iPhone which would account for the slight amendments to the screw placings shown in the photos. What we can derive from this leak is that the next iPhone will largely be visually identical to the current model are more than likely accurate. 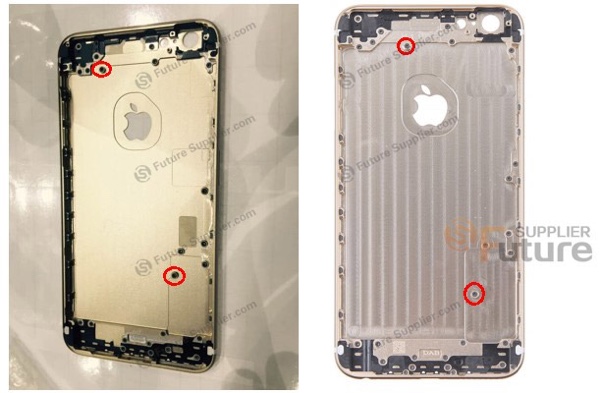 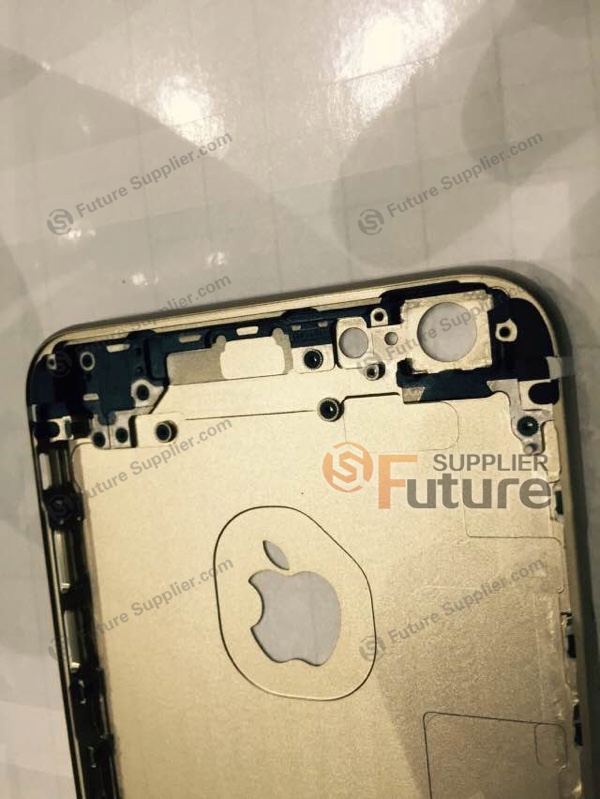 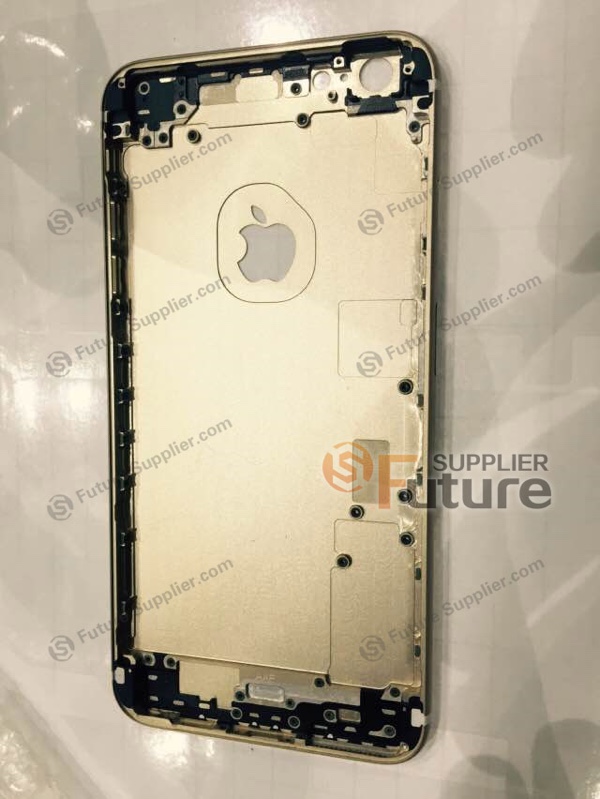 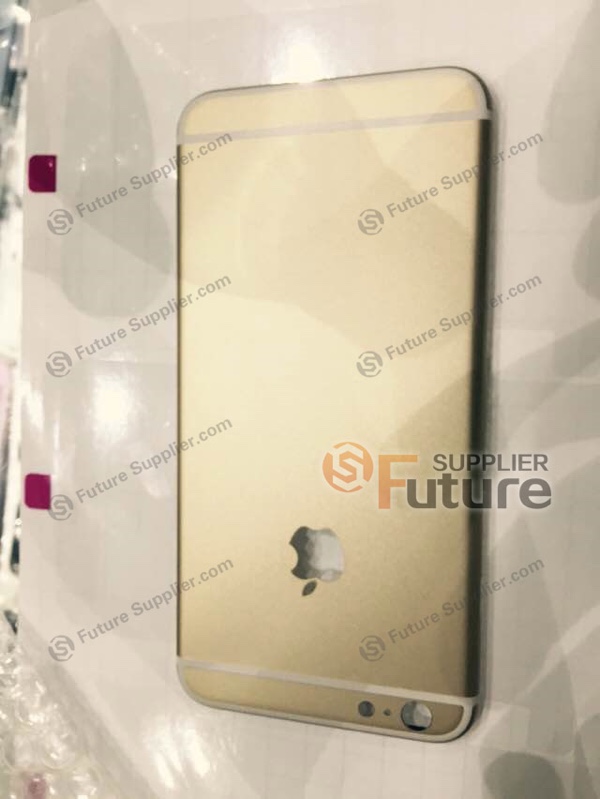 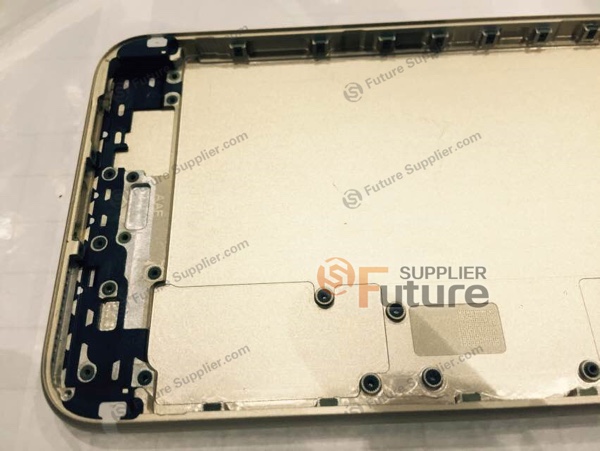 The introduction of a new pink or rose gold color option is likely to be the only visual difference that we can expect from the upcoming hardware.