Apple has today launched its latest big App Store promotion, with 100 apps and games now available for a paltry $0.99, with some of the biggest names in the App Store available for some pretty big discounts. Everyone loves a bargain, and if our first run through what’s on offer in this promotion is anything to go by, it’s got more than a couple of must-have titles ripe for the taking.

The sale, which is confirmed to be live in both the United States and the United Kingdom so far, brings premium titles like Pixelmator, Scanner Pro 6 and Limbo to the App Store for less than a dollar, and Apple is even highlighting what it calls “App Store Veterans” – titles that have been around for a long, long time but you may not have picked up yet for whatever reason. Titles such as the original Angry Birds, Fruit Ninja and Cut the Rope 2 are all included in that particular sub-section, all of which would be a great way to spend less than $1 for each if you ask us! 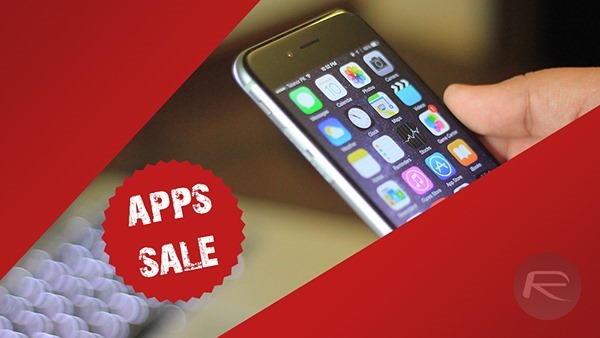 Apple’s App Store has had some big sales in the past, and given some of the titles included in this particular one, it is shaping up to be one of the very best. We heartily suggest checking it out while the offer is still on, especially if you are new to the world of iOS and have some excellent apps and games to catch up on. The aforementioned “App Store Veterans” sub-section would be a very good place to start, if that’s the case.

There’s no indication yet as to when this sale will end, but given past experience we’d expect it to run for a week or so, so you’re probably OK to check it out over at iTunes here this weekend without too much worry that it will go away before Monday morning. 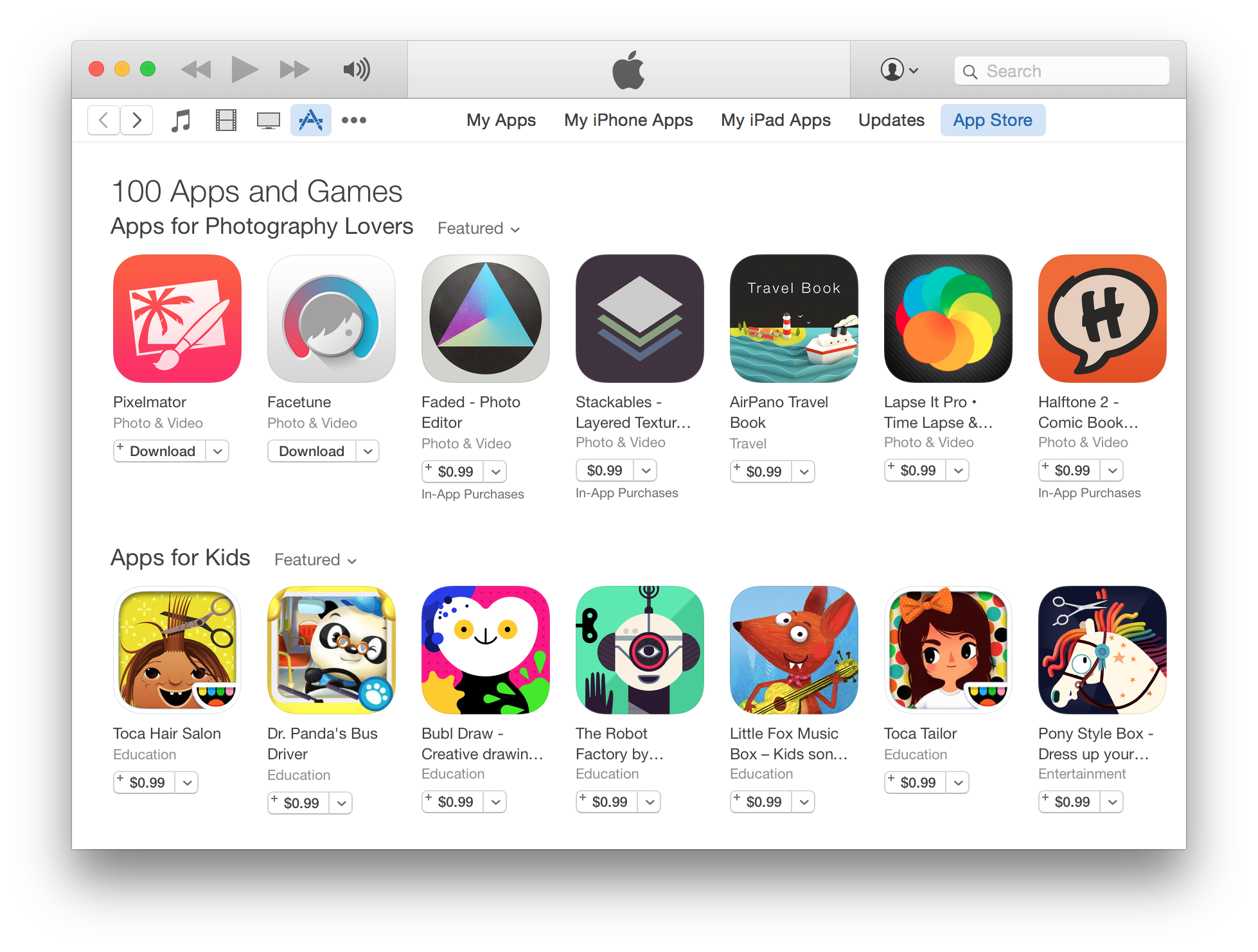