Amazon is now selling Apple’s latest M2-powered MacBook Air for just $1,099, a deal that doesn’t require that you enter any discount codes or clip any on-screen coupons. Note that this deal is only available on specific colors, however, with Silver and Space Gray options available.

Amazon would normally sell the M2 MacBook Air for around $1,200, making this a deal that can now save you $100 and 8% off that original asking price – you just pay $1,099 and you’re good to go. There is no indication of how long this deal will be available, however, and Amazon already says that stocks are limited. Make sure to place your order as soon as possible if you plan on taking advantage of this deal. 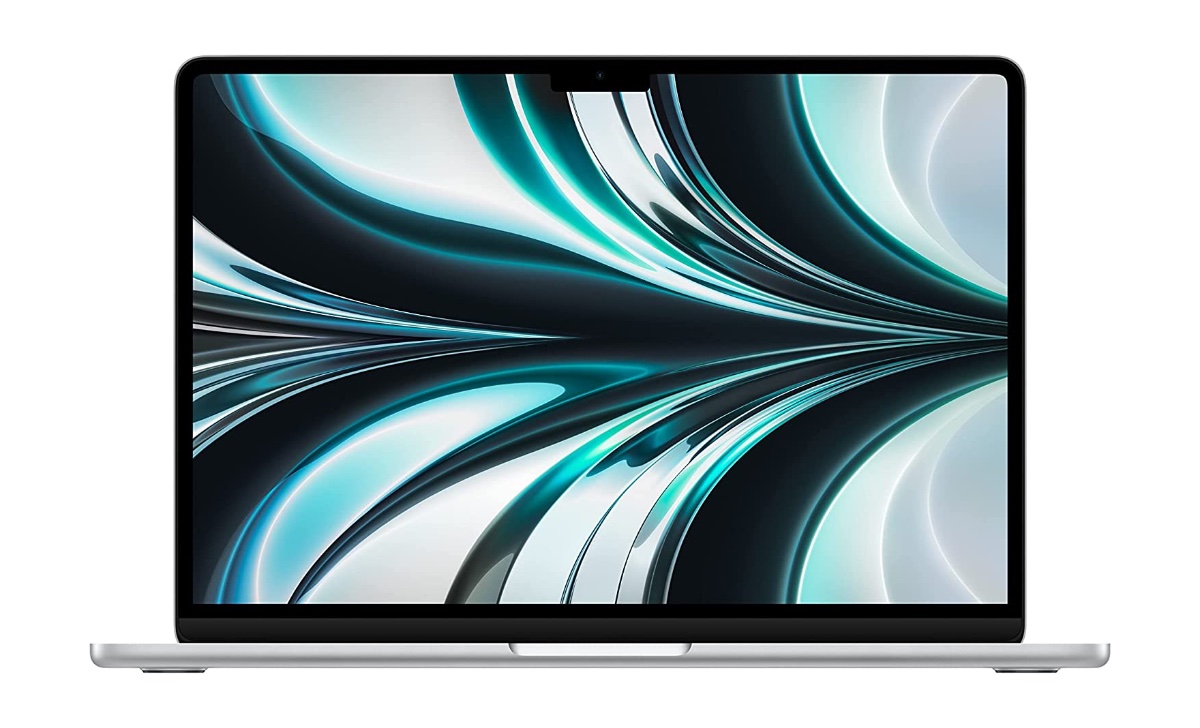 STRIKINGLY THIN DESIGN — The redesigned MacBook Air is more portable than ever and weighs just 2.7 pounds. It’s the incredibly capable laptop that lets you work, play or create just about anything — anywhere.
SUPERCHARGED BY M2 — Get more done faster with a next-generation 8-core CPU, up to 10-core GPU and up to 24GB of unified memory. 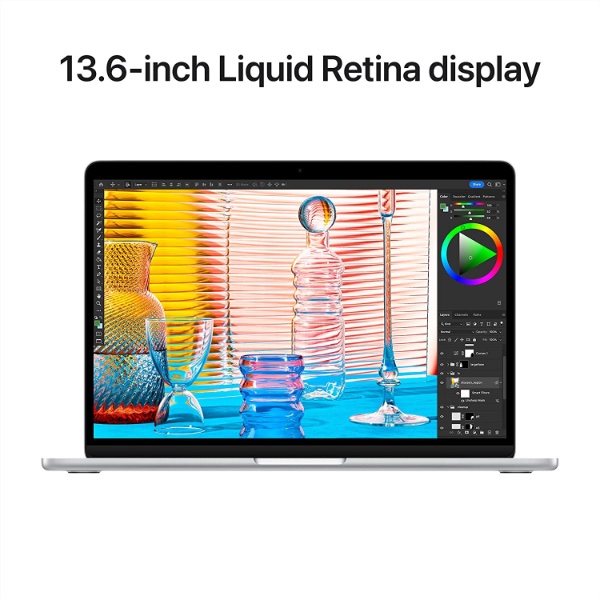 At the time of writing, the MacBook Air has more than 240 reviews on Amazon with a combined rating of 4.7 stars out of a possible five. It’s a score that mimics that of professional reviewers who have also used this machine, with the consensus being that it’s the best MacBook Air Apple has ever made. It’s fast, quiet, and you even get to choose between two gorgeous colors, too. 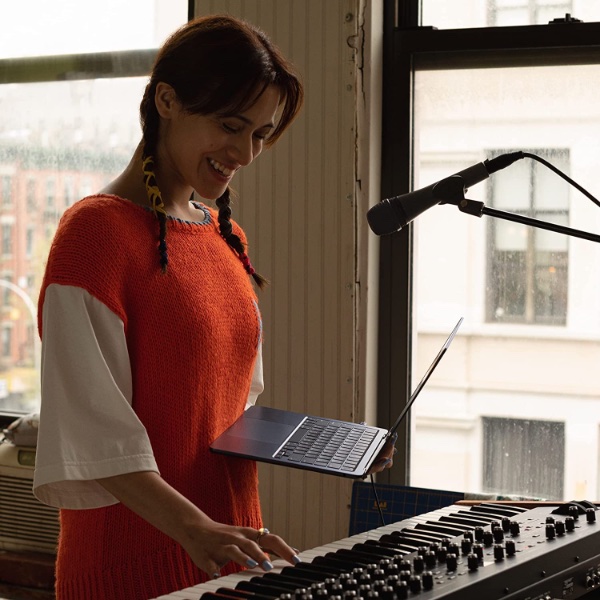 The MacBook Air promises up to 18 hours of battery life thanks to the M2 chip that also boasts an eight-core CPU and 8GB of RAM. 256GB of SSD storage is also included, too.

Again, we don’t know when this deal is going to end so place that order now to avoid missing out.