You Can Play Over 900 Arcade Games For Free In Your Web Browser, Here’s How

A project called the Internet Archive has just put together a library which includes over 900 of the best arcade games out there that you can play right away from the comfort of your Web browser.

Internet Archive’s main purpose is to put together all that can be found on the vast scape of the Internet and is built in a library like form. Luckily for us, it also includes a video game section which houses console games as well, with the aim to emulate video game systems to be played in a Web browser.

The games in the Internet Arcade are free to play online in any browser which supports JavaScript, but given the infancy of the project, the project team itself has acknowledged that while some games are playable, “some are useful more for verification of behavior or programming due to the intensity and requirements of their systems.”

“The Internet Arcade is a web-based library of arcade (coin-operated) video games from the 1970s through to the 1990s, emulated in JSMAME, part of the JSMESS software package.” Game collections range from ‘bronze-age’ titles that had a black and white color scheme, to large scale ones that contained digitized sounds, music and images.

Golden Axe, Commando, Arkanoid, you name it! You will likely destroy your weekend, or well, even weekday not only playing your favorites, but going through the archive as it is for nostalgic trips and curiosity’s sake as well. Some of the pages even list down a little history and description of the game in lieu of the project’s focus on archiving these games as a part of history. 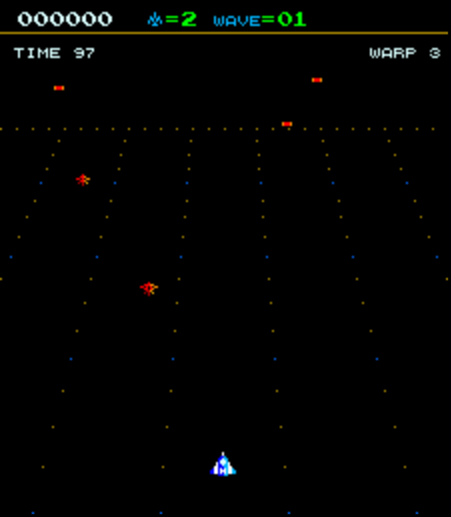 As for the controls, there is no manual for that and you’re pretty much on your own there. However, you can try the ‘5’ key to insert a coin, ‘1’ for Player One Start, ‘Ctrl / Alt / Space’ as action buttons, and the ‘arrow’ keys for direction. You can hit the ‘Tab’ key to configure your keys as well.

900+ emulated games on the Internet may be considered not legal to some degree, considering that some regard emulation as a form of illegal means of consuming something, even though many companies are not fussy about this anymore. However, when Internet Archive published some old games the last time, it was pointed out that that most of the software is considered to be obsolete and would be non-existent if not for emulators; hence these releases fall into a “legal grey area”.

Simply go to this link to get started!