You Can Now Download iTunes 12.7.2 For Windows And Mac, Here’s What Has Changed

Apple dropped iTunes 12.7.2 for download today on both Windows and Mac platforms. Here’s what is new or changed in this latest release.

The release of iTunes 12.7.2 comes today hot on the heels of macOS 10.13.2 High Sierra final release and doesn’t really bring anything groundbreaking with it.

If Apple’s changelog for iTunes 12.7.2 is anything to go by, this version of iTunes for Windows and Mac is nothing more than a bug fix release which also adds performance improvements to the software to make overall experience better and pleasant than what it was previously. The update apparently also has more focus on music, movies, TV shows, podcasts and audiobooks.

Full official changelog of iTunes 12.7.2 from Apple is as follows:

The last major release of iTunes, which was version 12.7 and released alongside iOS 11 back in September this year, made big changes to how software worked by notably dropping support for built-in App Store for iOS apps, among other things. The company though still maintains and makes available for download a special version of iTunes (version 12.6.3) with built-in App Store and ringtone management support for its customers in businesses and special needs. 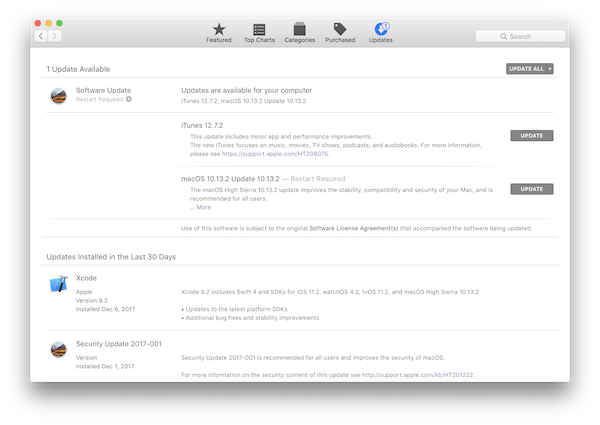