You Can Now Buy Pebble Smartwatch Directly From Amazon

The Pebble smartwatch has been something of a revelation since it first made its appearance on Kickstarter, with tens of thousands of keen tech fans pledging their hard-earned dollars to make the idea a reality. Having completed work on the E Ink wearable device and released it earlier on this year, the Pebble has sold well since, and in what must be seen as a massive coup for the start-up, the gadget is now being sold by online retail powerhouse Amazon.

Getting the deal done with Amazon is always a sure sign that a product is doing rather well, and despite pressure from Samsung and its own Galaxy Gear smartwatch effort, the Pebble has still managed to maintain the kind of popularity that saw it become an online sensation almost overnight. 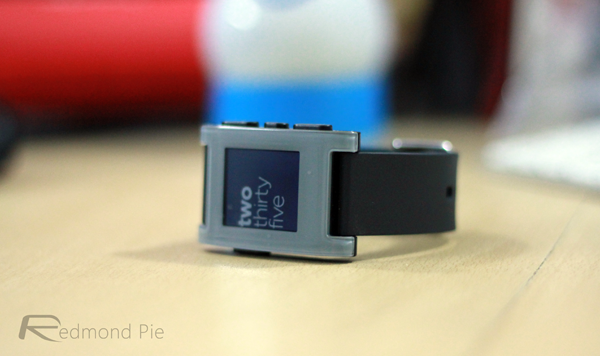 The timing of the agreement couldn’t be much better, either. With Thanksgiving and Black Friday right on our faces, it’s a time of year where many tend to over-indulge in food, drink, and in the tech world, spend frivolously on gizmos.

The Pebble is already available in a number of retail outlets, something the company has been working hard on in the last few months. You’ll now see the Pebble on sale in the likes of Best Buy and AT&T, but while both are very good places for the device to gain exposure, getting on Amazon is the holy grail.

Pebble’s official Twitter today told the news of the wrist-worn smartwatch’s Amazon debut, and if you’re a Prime customer, you could have yours as early as tomorrow – just in time for the weekend. 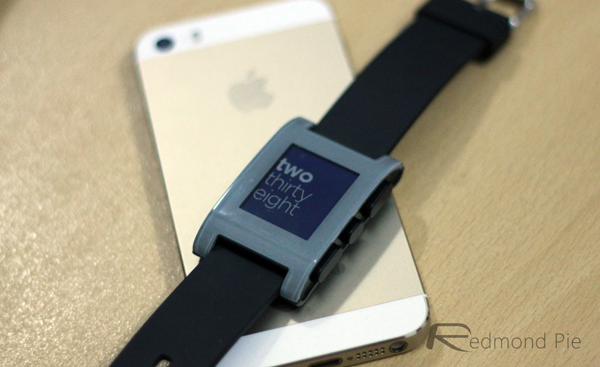 The aesthetically pleasing device comes in a variety of colors, including black, gray, orange, red and white, and all of those sold on Amazon will be packing the recent Pebble software update. At a cost of $148.99, you won’t be getting any special introductory or Black Friday prices, but considering that the Galaxy Gear, released by Samsung in September, costs more than double that, the Pebble is most certainly the only smartwatch worth grabbing right now.

The company has done extremely well, and with only Samsung’s overpriced, critically-panned Gear for company, things are looking up. With both Google and Apple said to be working on their own smartwatches, though, things could get interesting in the future, and considering both of those two companies are dominant forces in the mobile market, their respective efforts will prove a stern test of Pebble’s resolve.