The Pebble Smartwatch Connects To Your iPhone And Android Device For Alerts, Shipping On January 23rd [VIDEO]

Amid the constant inroads made in the smartphone and tablet industries, there would appear to be a growing requirement among consumers for so-called smartwatches. Tech fiends have taken the preemptive steps of conceptualizing such products in the image of Apple and Google’s respective ranges, with the former said to be teaming up with none other than Intel to bring such a product to market. As we continue to dream of the day when one of the biggest names in the business comes through with an exciting new product, one decidedly smaller firm is ahead of the game. Unless you’ve been living under a rock – or in this case, a pebble – you’ll have caught some of the hype surrounding Pebble’s Smartwatch device as it smashed records over at Kickstarter, and it has now been revealed that the device will begin shipping on 23rd of this month.

Kickstarter has grown to become an immense hub for showcasing the raw talent product concept and design. Some campaigns do well, reach their target goal, and set about bringing the big ideas outlined in the original manifesto to market. Occasionally, an idea comes through and defies all expectations – either because consumers have never seen the idea before, or simply never seen as polished a product in that particular field. 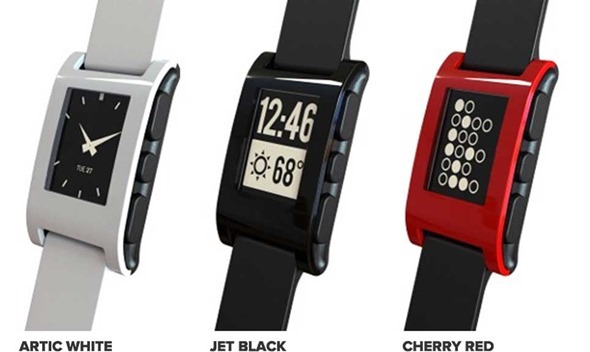 In the case of the Pebble Smartwatch, you could say it was a little bit of both; smartwatches are out there, but they’re not smart enough to entice a solid user base. With a total of 85,000 orders already made through Kickstarter alone, Pebble has already established a user base, and CEO Eric Migicovsky has delighted that very ensemble with the news that it’ll begin shipping from 23rd January.

Backers will naturally get first dibs, but seeing how Pebble has managed to ramp up production to 15,000 watches per week, shouldn’t have too many problems with yield once the initial push has subsided. 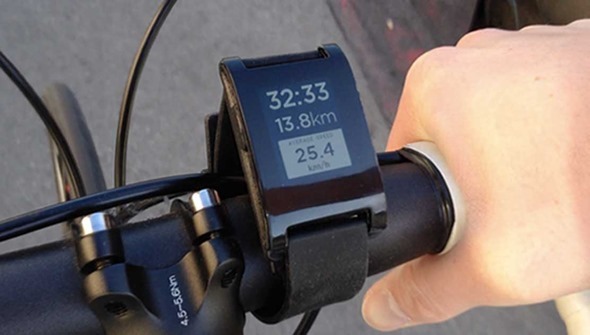 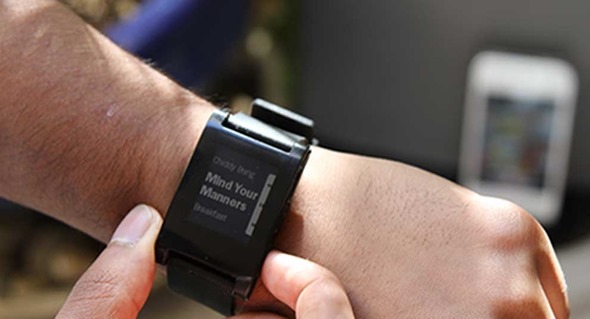 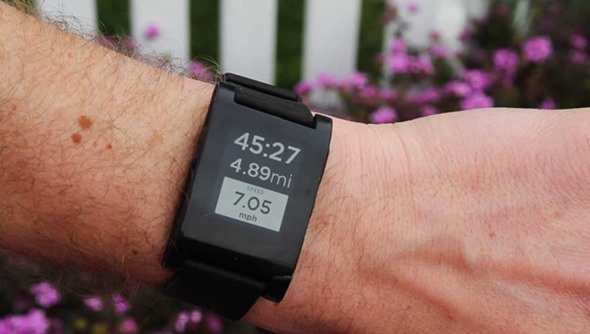 The Pebble Smartwatch packs a 1.26-inch monochrome backlit e-paper display (144 x 168 pixels), as well as a Bluetooth 4.0 radio, vibration motor, accelerometer and compass. The UI is very simple and minimalistic, and while it’s not quite ready for its own specialized app ecosystem sans iOS / Android / Windows Phone, it is something Pebble may delve into in future. In the meantime, Pebble can receive SMS / email / iMessage / Google Talk notifications, and for $149, comes in a choice of black, grey, red or orange color configurations.