If you’ve been using smartphones consistently over the past five or so years, you’ll doubtlessly have noticed that, through generations, they have become considerably faster, and this is due largely to the increase in processing power. Samsung has led the way in terms of delivering stronger, more consistent mobile chips for its array of mobile devices, and with 2013 now upon us, has announced and 8-core Exynos 5 Octa mobile processor.

The Exynos 5 Octa makes use of ARM’s new ‘big.LITTLE’ processor technology to flit between between two clusters of four cores each. It’s essentially an amalgam of the ARM Cortex-A15 and Cortex-A7, with the former offering raw power and performance whilst the latter supplements by handling the smaller, frequent workloads. This, in turn, improves battery life while making the processor more efficient and well-rounded than any of Samsung’s pre-existing processors.

It’s important to note that however novel, the Exynos 5 Octa is by no means revolutionary. There are plenty of mobile processors out there which harness the ability to change core functionality such as frequency and voltage at will, but given the popularity of Samsung’s mobile range (notably the Galaxy S and Galaxy Note categories), it’s perhaps more noteworthy than if a rival had announced such a product.

The fact that common tasks can be handled with the lighter A7 cores has a tremendous, positive impact on battery consumption, and it will be intriguing to see which product will be first to see Exynos 5 Octa. Some are already touting the Galaxy Note III as being Chosen One, but seeing as the Note has traditionally been offered a variant of the preceding Galaxy S’s CPU, it’s less than a likely eventuality at this point. 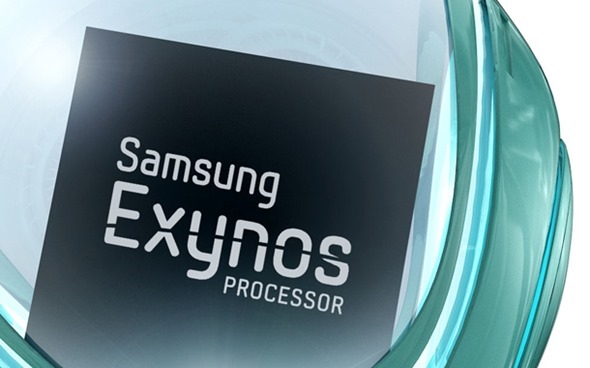 Given how the chip is designed to cater to both the smartphone and tablet markets, the Note III would seem the perfect theoretical suitor, although the 8-core processor won’t actually improve performance over current quad-core A15 chips, the difference in efficiency is of great significance.

It’ll probably start its life out in a tablet of some description, before making its way into the Galaxy S IV or the Galaxy Note III. Either way, expect hugely impressive battery retention to match power in future generations of Samsung’s product line.