With the release of macOS 11 beta 4 to developers, we’re starting to learn more and more about what will be installed on all Macs later this year. There’s one particular improvement in this fourth beta that is catching a lot of eyes right now, with Apple allowing users to disable Desktop Tinting.

Desktop Tinting is a feature that lets the color of the Desktop’s wallpaper come through the edge of windows slightly. It can be a cool effect, but there’s a downside. We’ll get to that in a moment, but here’s how Apple describes the feature to developers. 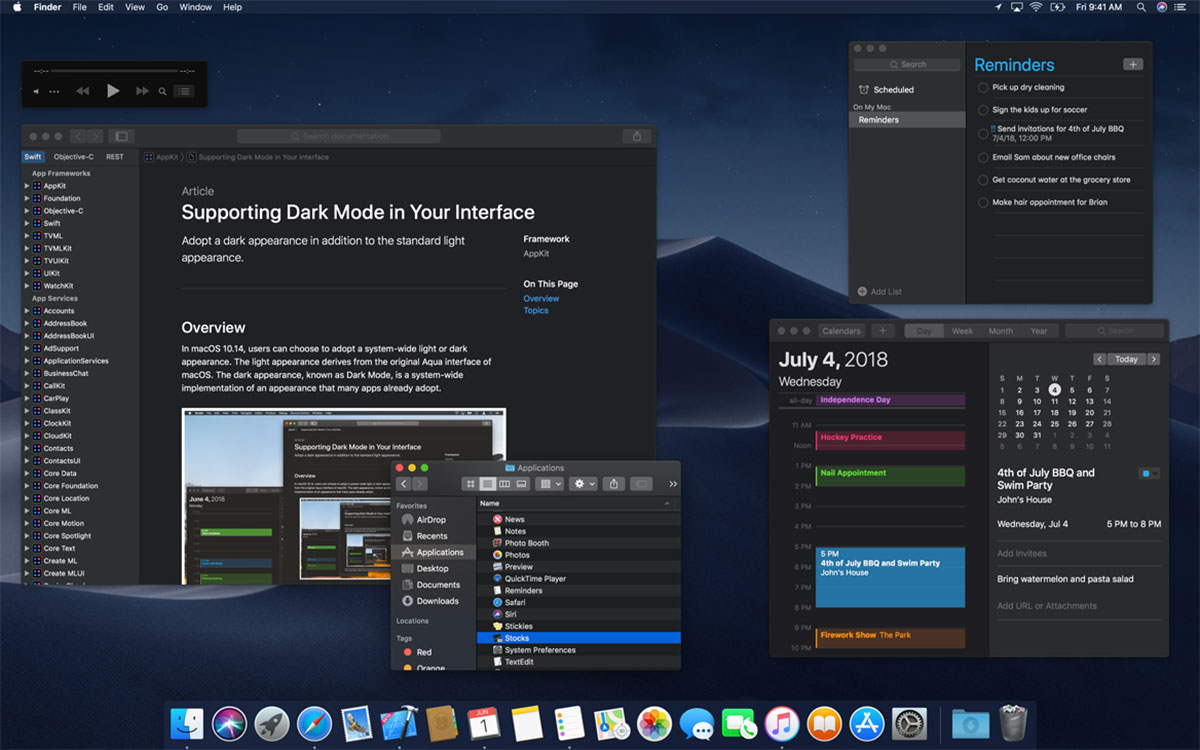 Apps running in Dark Mode benefit from Desktop Tinting. When active, Desktop Tinting causes window backgrounds to pick up color from the user’s desktop picture. The result is a subtle tinting effect that helps windows blend more harmoniously with their surrounding content. Users who prefer not to have the additional tinting, perhaps because they work with color-sensitive content, can disable this effect by choosing the graphite accent color in System Preferences.

That sounds cool, so what’s the problem? Anyone who is a fan of Dark Mode will tell you that a light-colored wallpaper will make Dark Mode seem less, well, dark.

Disabling Desktop Tinting will make windows darker which is kind of the point of enabling Dark Mode, right? 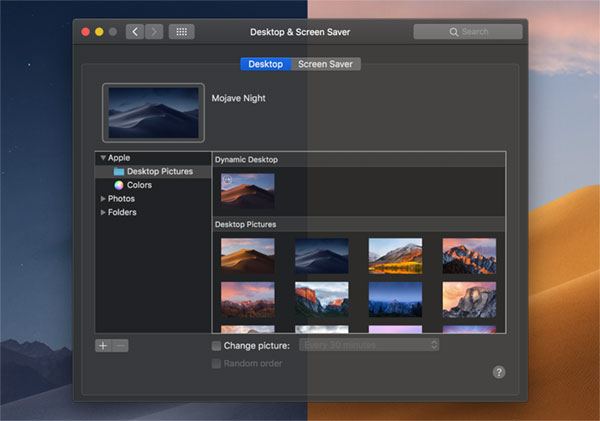 We don’t know for sure that Apple will keep this feature around until macOS 11 Big Sur ships to the world this fall, but we can sure hope that it will!