Anyone picking up the new refreshed AirPods Pro will be able to use their Apple Watch charger to power them, according to a new report.

The new MagSafe Charging Case also supports other wireless chargers, while the option to use the Lightning cable is also still offered. 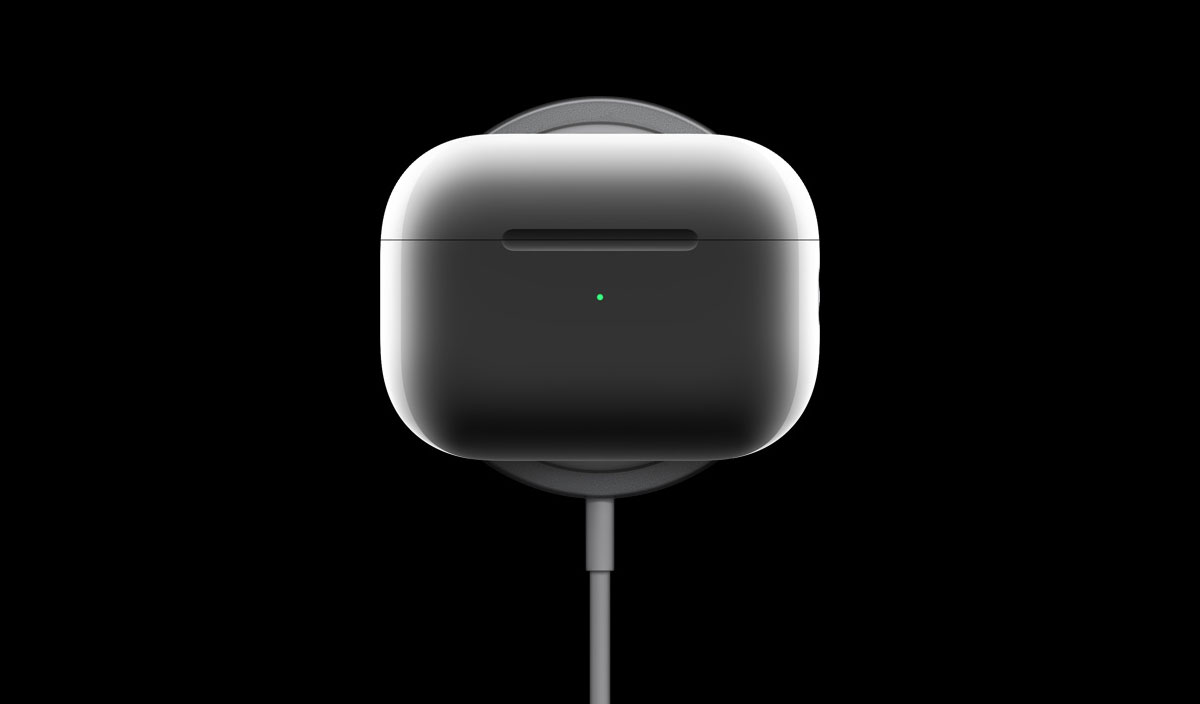 Apple announced the new AirPods Pro 2 during its September 7 event and noted that they now include six hours of listen time from a single charge. That increases to 30 hours when using the charging case, a bump from the previous 24 hours of the original AirPods Pro.

Now, MacRumors reports that additional power can be provided by an Apple Watch charger — when it’s not powering your Apple Watch, of course. 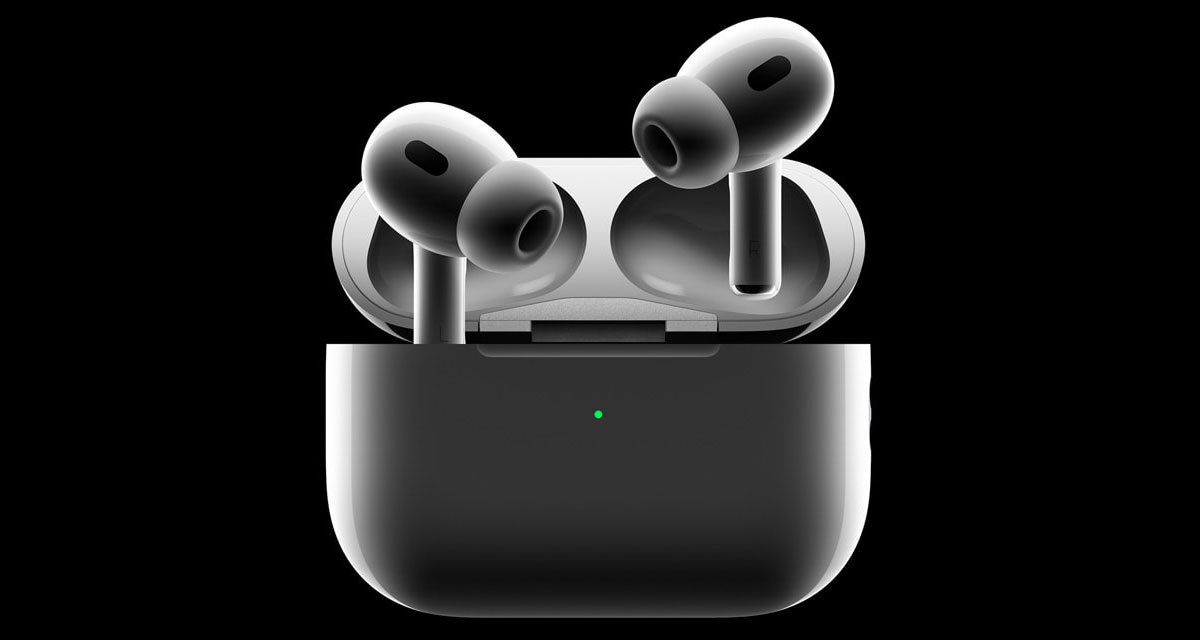 It isn’t immediately clear how quickly that charge will happen, but it seems likely to be slower than using the Lightning cable.

Apple’s new AirPods Pro 2 earbuds will be available for order on Friday, September 9, and will cost the same $249 as the older model. They’re only available in white, and look identical to the outgoing model. In terms of functionality, Apple promises some sound improvements as well as touch interfaces for playback control.