Microsoft has continued the development of its iOS and Android Xbox Music apps with yet another new version being pushed out to both the App Store and Google Play Store for respective device owners. The app and underlying service, which will shortly undergo a full rebrand to become Groove, is following in the footsteps of the Windows desktop version that benefitted from the addition of the same new features back in March.

The latest update to the mobile variants of the Xbox Music service means that users will no longer be required to have an active Xbox Music Pass to interact with the app. Although certain features within the app will still require an active Xbox Music Pass subscription, it’s great news that interaction is available for those who choose not to subscribe. One of the great additions in this release is that you can now upload your MP3 music files to OneDrive and then stream it from for free within Xbox Music app for iOS or Android. 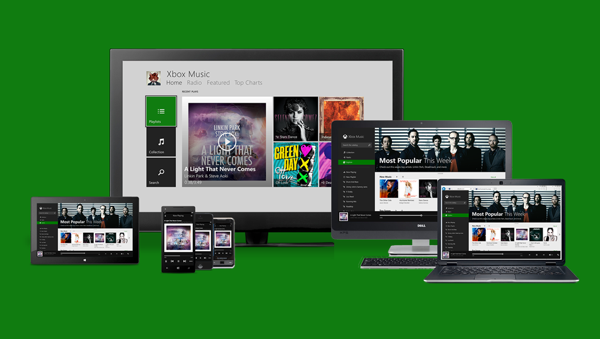 Microsoft has also made some rather important changes around how users can interact and handle music for offline playback. In addition to being able to download entire playlists to be played back when there is no connectivity, Microsoft has also extended that level of usability to individual tracks and entire albums that haven’t been stored as an explicit playlist. The software giant has also introduced a very handy little filter that allows immediate distinction between tracks stored offline and those that require a data or WiFi connection to stream. 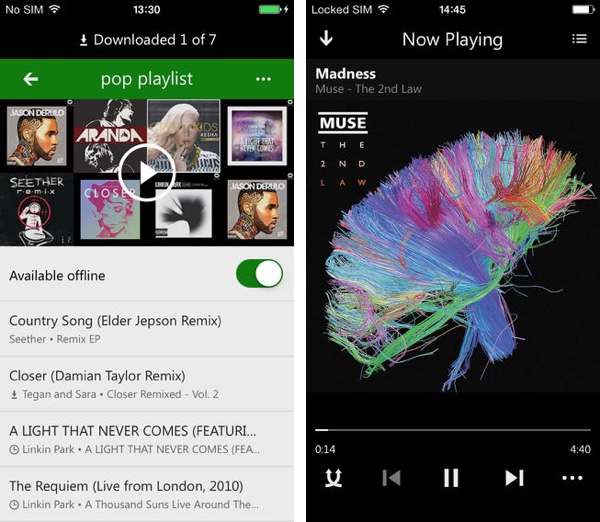 The new features definitely represent a marked improvement to the app and service by making the platform a lot more accessible and useful to those without a subscription. With that said, those who want to stream ad-free music that they don’t own will still need to have an active Xbox Music Pass, or Groove Music Pass, as it will soon be known. Xbox Music lives on and is continually being serviced, hopefully with the Groove rebranding being just around the corner that should bring with it some serious stability improvements. 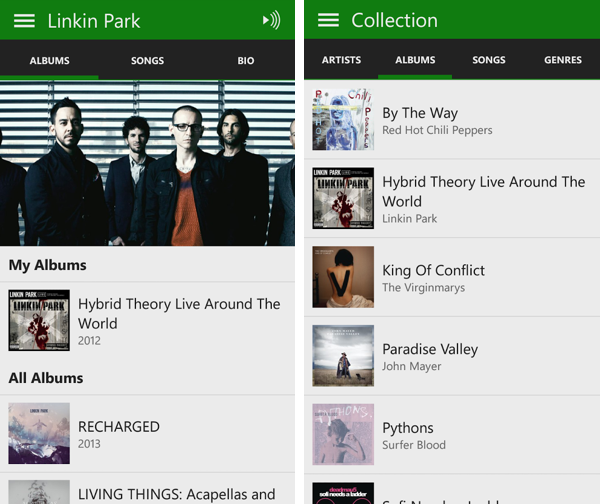