As products and services evolve, the branding is often reviewed by the provider in order to reflect changes. We saw a similar thing a couple of years ago when the Android Market was renamed to the Google Play Store, and as of today, Microsoft’s Xbox LIVE Marketplace is now known as the Xbox Games Store.

With the new Xbox One on the horizon, Microsoft’s model of selling games is changing, with all titles released for the console also being made available online for download. Thus, the switch to Xbox Games Store would seem more than suitable, helping consumers to adjust to the idea that games are a commodity that can be downloaded, and not just picked up from retail outlets. 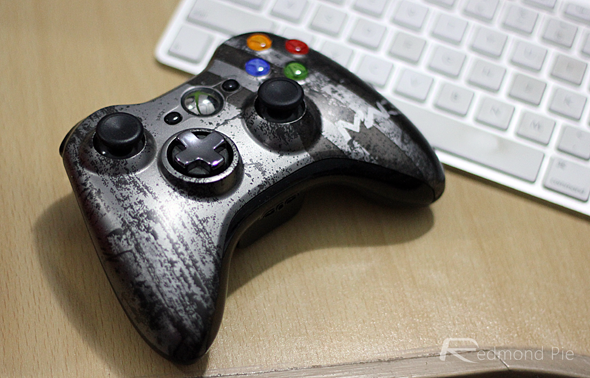 The Marketplace has been a hub for all kinds of content over the years of Xbox LIVE’s existence, but with the Redmond now having dissected it up into the Xbox Video Store and Xbox Music Store, the Xbox Games Store is seemingly the last piece of the jigsaw.

The term marketplace was also removed from Windows Phone’s sales hub, with "store" seeming a more appropriate buzz-word for all companies, not just Microsoft.

With the name change now official, we eagerly await the point at which the Xbox One games begin to fill the Games Store. Every title released for the next-gen console will be available to download, although some of the more popular titles will also continue to sell at their usual outlets.

Certainly, the separation will also help consumers find the content they want a lot quicker, which is never a bad thing, and with pre-orders of the Xbox One gathering steam, Microsoft has set out to ensure those adopters have as few teething issues as possible. 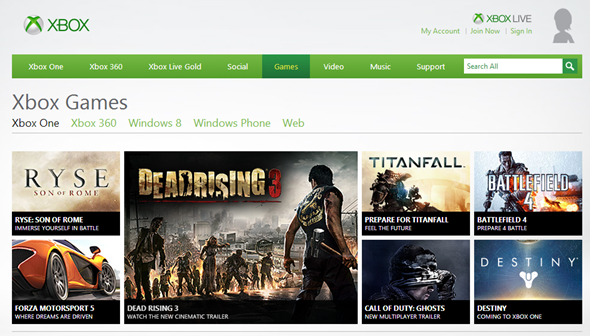 As well as the rebrand, the software maker has also recently switched to real-world currency in favor of Microsoft Points, and with that process having passed in seemingly painless fashion, the stage is now well and truly set for the next-gen machine.

With the general feeling of excitement for the Xbox One, the ending of the Xbox LIVE Marketplace after eight long years doesn’t seem particularly sentimental, and with the Games Store in place, let’s hope Microsoft puts us out of our misery and comes through with an official release date for its upcoming console.