Back when the Evad3rs team came through with the untethered jailbreak for iOS devices up to and including iOS 6.1.x, it was later stated by those behind it that a jailbreak for iOS 6.1.3 would not be pursued because exploits would instead be saved for the more pressing issue of iOS 7. This hasn’t stopped other well-known developers from trying to find a solution, and developer Winocm has just thrown out a tweet suggesting he is getting there.

In a move that will certainly get the hopes up of Cydia worshippers stuck on unjailbreakable firmware, he noted that he has a binary that untethers 6.1.3, but added that it "needs some more work."

At this point, it would seem this jailbreak is only applicable to the A4 powered devices but for those who had all-but lost hope of a untethered jailbreak on iOS 6.1.3, this could offer light at the end of the tunnel.

@Winocm: (Before you all go out and think I’m magically supporting all devices, the iPhone 4 GSM version barely works. And it’s the only one I made.)

It is also important to note that it is not applicable to iOS 7 betas:

With newer models famously tougher to crack as Apple continues to step up its fight against the exploits, those wielding devices on A5+ processors will probably have to sit this one out. We’re saying probably, because details are scarce at this moment in time. 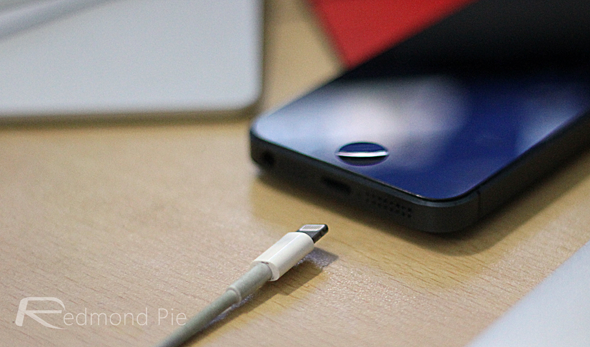 There already happens to be a tethered jailbreak iOS 6.1.3, but since it’s limited to A4 devices and, more importantly, a tethered release requiring reconnection to a computer every time the device is rebooted or switched off, it’s not ideal.

Of course, with iOS 7 now looming, much of the jailbreak community is turning its attention towards the new firmware, and whether it will be hackable to the same extent as previously seen with Evasi0n et al. One hopes, given the snippets we’ve already seen of a flattened Cydia interface concept, that we’ll get the chance to experience the real thing, and although Apple has, to its credit, offered much more functionality to the table with Control Center and an extension of the Folders system with iOS 7, jailbreakers will always seek that added freedom of running unsolicited content.

In the meantime, we’ll be sure to keep you guys updated on any information pertaining the iOS 6.1.3 jailbreak, even if it is only specific to older models. It is quite late in the day given the aforementioned introduction of iOS 7, but if an untethered break can be achieved, it’ll certainly be no less welcome.