Gaming fans looking to pick up Microsoft’s Xbox One on launch day this November will be able to choose from a rather vast array of games when they get the shrink wrap off their new piece of kit after Microsoft made available a list of games that will be available at launch.

Consisting of a full 23 games, all apparently set to be available to buy on launch day, the list features some of the gaming industry’s biggest hitters as well as some of the more mini-game-esque offerings that Xbox LIVE has become famous for.

Of the 23 games, the most notable for us include Battlefield 4, FIFA 14 (free if you live in the right part of the world!) and Watch Dogs. The wholly less exciting Peggle 2 will also be available to early adopters, and two different NBA titles will be on offer for fans of the sport. Both NBA 2K14 and NBA Live 14 will be on store shelves come November.

Gaming fans of a certain age will no doubt be mildly interested to see Killer Instinct in there too, and LEGO Marvel Super Heroes is sure to go down well amongst fans of the series. Oh, and apparently some new Call of Duty game will be available at launch also, but we know none of you are at all interested in such things. 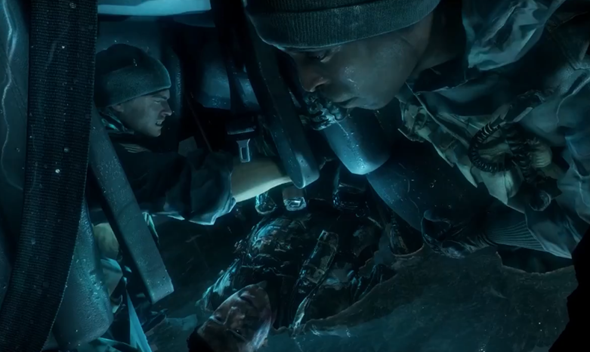 The Xbox One will be going head-to-head with Sony’s PlayStation 4, and while third-party titles will no doubt be available on both platforms at their respective launch, it’s the first-party games that are set to set the two consoles apart from each other. Unless the Xbox One’s DVR functionality really sold you, and you live in the United States of course. 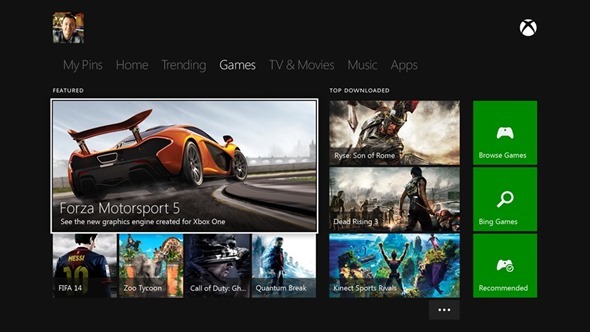 It should be made clear that the above listed titles are those which will be available at launch in November and not represent the complete Xbox One game lineup which Microsoft announced yesterday. In short, if you’re picking up an Xbox One on launch day, then the above titles will be at your disposal.

At least something is better than nothing!