YouTube 2.0 For iOS Released With New Features From Its Android Counterpart

Google yesterday announced a new, and considerably altered YouTube for Android app, but at the time the search behemoth was keeping mum on when the loveliness would make its way to Apple’s iOS devices like the iPhone and the iPad. It turns out that despite the silence, those packing Apple’s smartphones and tablets didn’t need to wait too long for parity with their Android-toting friends. Just 24 hours, in fact.

Google today updated the YouTube app for iOS, bringing the same feature list that we told you about yesterday to the iPhone and iPad. More than just a new icon, the new version of YouTube for iOS actually looks and feels much more like the current Google+ app, which is not a bad thing in our eyes. 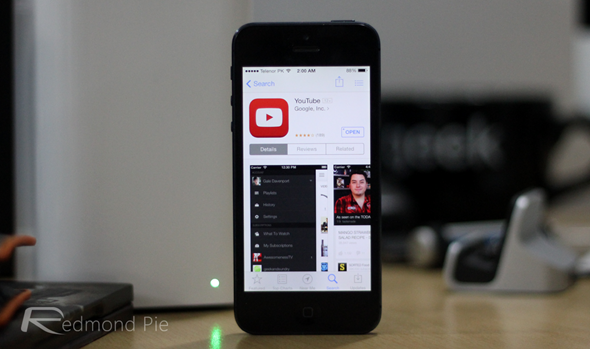 Along with that new icon, Google has brought multitasking to YouTube, meaning video fans can minimize what they are currently viewing to a little window at the bottom of the screen. This in turn means that the rest of the iPhone or iPad’s display is free to allow users to search for whatever content they are going to devour next. It’s a feature that has been on plenty of people’s wishlist for some time, so the fact that it’s finally here is great.

Extended support for enhanced TVs and Google’s own Chromecast dongle is also included with this latest update, making it easier than ever to get your YouTube videos off your phone and onto the big screen. Of course, if you’ve got an iPhone then you’ve had this capability for some time now thanks to AirPlay, but it’s a welcome improvement, regardless. 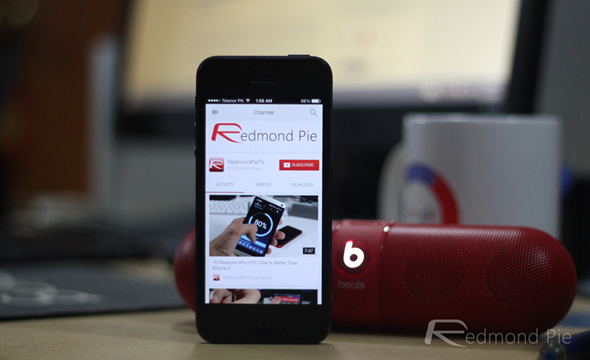 Another feature to make the jump from yesterday’s Android update is the ability to search for and then watch playlists, with a ‘play all’ button allowing back-to-back viewing of all videos within those playlists. If you want to just set YouTube off and kick back, then playlists are what you need.

Google also announced that it is working on improving its HTLM5 Web app, which is perhaps how most people watch their content. With that in mind, it’s the Web interface that is arguably the most important to Google, and probably the one that needs the most work, too.