A move which we have been expecting for quite some time: Microsoft has finally made the decision to rid Xbox 360 customers of Microsoft Points in favor of real-world local currency. A Xbox update that is starting to filter its way around the world puts an end to the Points system and converts any Microsoft Points on an account into the local currency of the user.

It seems to be an update that has been greeted with universal glee for those in the United States, who have successfully navigated their way through the update procedure. The Microsoft Points system is something that has been up in the air for quite some time, and essentially acted as virtual currency that allowed Xbox users to purchase and download additional digital content online. The move across to actual real-world money has been talked about for a while, but it seems that the Redmond based company has finally deemed the time to be right for this update. 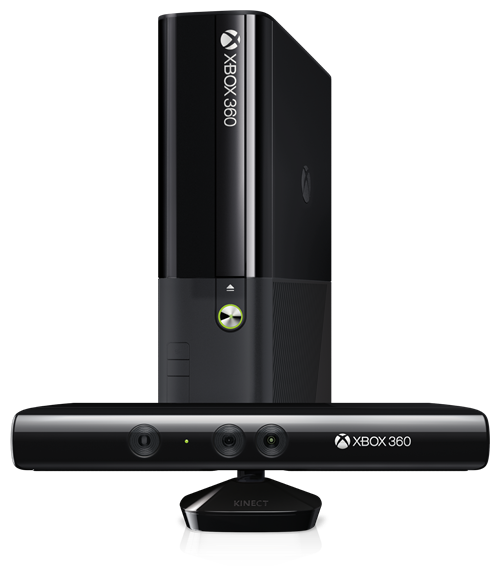 The official Xbox Support site confirms in a support article that Microsoft Points are being “retired” in favor of allowing transactions on Xbox 360 to be handled using the user’s local currency. The support article also adds a little more analysis of the change and advises users that one of the main reasons behind the change is to allow one single Microsoft account to be used to purchase additional content through the Xbox 360 as well as apps through the Windows Phone Store. A converged system makes perfect sense for a company that is struggling to find their feet in the smartphone and tablet world. 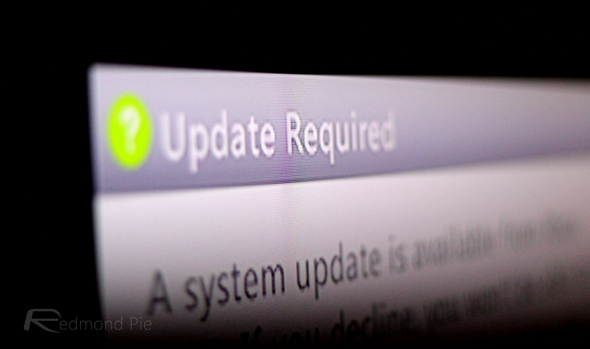 All existing Microsoft Points on a user’s account are being transferred to local currency when a purchase is attempted. In the interests of fairness, Microsoft has ensured that all converted amounts are equal to or more than the amount of Microsoft Points that they were converted from. As an example of this, a total of 120 old-school Points converts to $1.50 USD at the time of writing. Microsoft has also confirmed that the system is being retired in all regions but the update is going out on a gradual basis. If your Xbox 360 hasn’t received the new download just yet then hang tight as it’s definitely on its way.