Microsoft has made some significant changes and announcements this year, most of which have been met by favorable public opinion. 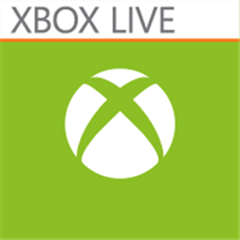 The acquisition of Skype back in May for the cool sum of $8.5 billion shocked and surprised many who couldn’t necessarily see – despite the success of the VoIP technology and software – how the Redmond-based outfit could create a return of investment.

Skype will undoubtedly be central to Microsoft’s forthcoming endeavors, which consist mainly of Windows 8 and a third iteration of its Xbox console, and each aspect of its main product base will be integrated in some way, shape, or form with Skype.

The software maker has just released an app for its Windows Phone OS foreshadowing this integration. Xbox Companion allows users to browse Xbox Live content from the comfort of their smartphones such as movies, TV shows, music, and games. 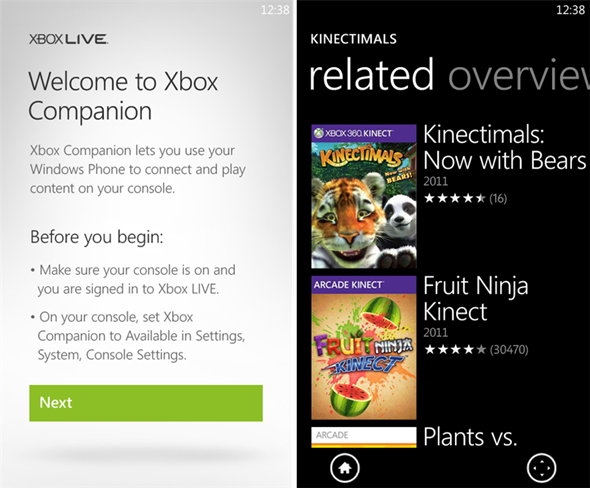 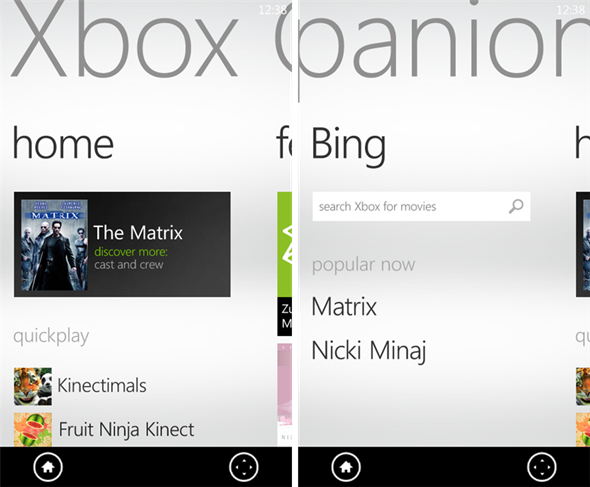 Of course, time will tell as to whether the Windows 8-centric era will be a successful one, but the early signs are certainly promising. The Bill Gates-chaired company has seen its fair share of stick throughout the past few years, but 2011 has been one to remember.

The Xbox 360 is the number one console on the market, and Windows is of course far and away the most popular operating system at desktop level. By combining the services of the two along with its mobile operating system – which recently updated to Mango (7.5), there could be a significant challenge to the domineering Android and iOS platforms.

Let’s just hope Microsoft doesn’t pull a Vista on us again, we have our fingers crossed that it won’t this time!

Xbox Live Companion can be downloaded from the Windows Phone Marketplace from this link.