It’s almost that time of year again. The time of year where everyone sits down and feverishly flick between all the live blogs to try and get the lowdown on what is going on at WWDC. With this year’s event kicking off on June 2nd, all eyes are now on the Moscone Center venue where Apple holds its yearly developer conference.

As is the case every year, we’ve all been keeping an eye out for the first banners to go up at Moscone, if only to try and get an idea as to what Apple will be talking about, and what will be the main theme throughout the event. As ever, there’ll be plenty of people trying to decrypt everything that happens at Moscone over the next week, but they’ll have their work cut out if they want to find a hidden meaning in this year’s tagline of “Write the code. Change the world.” In fact, the first thing that popped into our heads after reading that was the well-known “save the cheerleader” quote from Heroes! 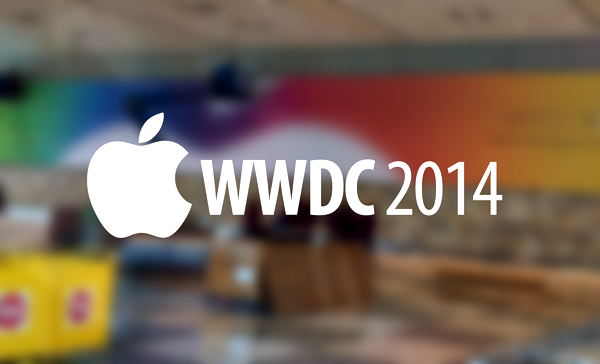 Even without all the cryptography, it’s a pretty safe bet that we will see iOS 8 for the first time next week, with the first beta build hopefully being made available to developers. A first look at the next version of Mac OS X may be on the cards too, though with Mavericks only just out the door we’re not as confident about that one. Still, we can but hope.

Hardware-wise, new iMacs are a possibility that we’re fairly sure we can get behind, though the annual ‘new Mac Pro’ talk shouldn’t be quite so prevalent following the relatively recent refresh to the high-end Mac. 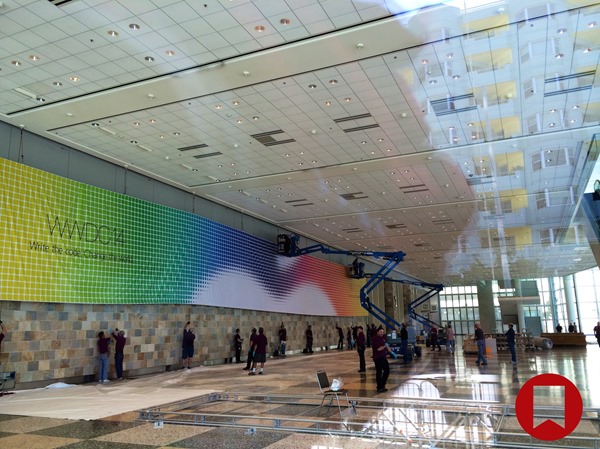 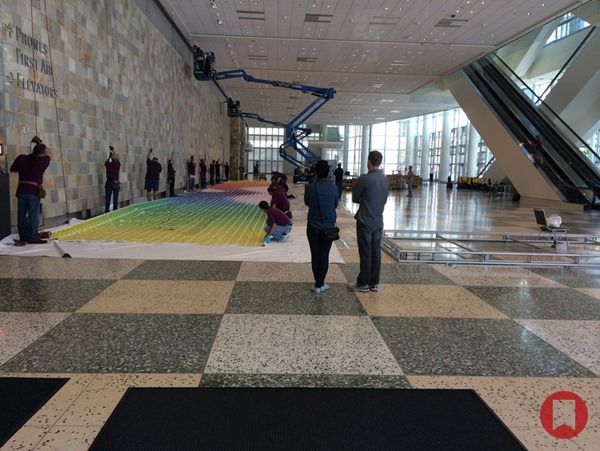 At the moment, it’s safe to say that iOS 8 is the one that everyone has their eye on, especially after the huge redesign that iOS 7 brought. Will Apple tone things down further, or will Jonny Ive double down on his own creative visions?

Give it a week and we’ll hopefully have the answer to those questions, at the very least.