With reports having already indicated that Apple’s WWDC 2014 keynote will see the company unveil some new hardware along with the perceived formality of OS X 10.10 and iOS 8, the Cupertino giant has just announced that the initial announcement show-piece will be streamed live to those on Mac, iPhone, iPad, iPod touch and Apple TV. In updating the WWDC site, Apple also alludes to some "exciting announcements," and although we don’t know precisely what’s in store just yet, we can’t wait for Tim Cook and co. to tell all.

It’s all-but certain that both iOS 8 and OS X 10.10 will be among the products revealed at next week’s address. The mobile software is expected to benefit from a series of new apps including a Healthbook suite, Tips app and dedicated iTunes Radio app, as well as enhancements to existing services like Siri and Maps. OS X 10.10, meanwhile, is expected to follow the lead of last year’s iOS 7 in offering a cleaner, flatter design throughout. 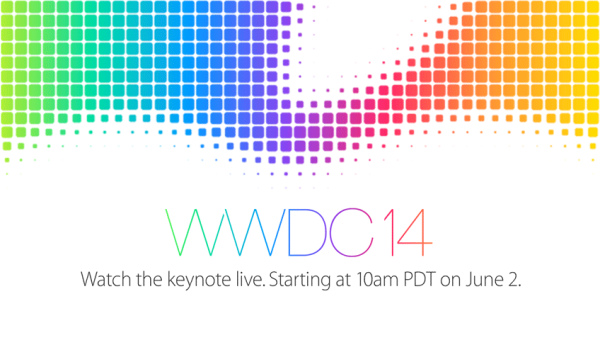 Aside from the software, though, it has also been suggested that Apple plans to introduce some new hardware to the fray, although precisely what we’ll be getting has yet to be determined. A Retina MacBook Air seems most likely, with the likes of the iMac, Mac mini and Thunderbolt Display also plausible candidates for improvement, and with some even touting a 4th-gen Apple TV, we could have one heck of an event on our hands.

Although not every announcement event is readily streamed by Apple in this fashion, the WWDC keynote is usually made available to those on Mac, Apple TV or wielding an iOS device. 2014’s Worldwide Developers Conference is no exception, although there are some minimum requirements if you wish to follow all of the action. Notably, Mac users will need to be running on Safari 4 or newer, while iPhone, iPad and iPod touch devices require iOS 4.2 or higher.

Windows users can also get in on the action, and the requirement is that the user must have QuickTime 7 installed. 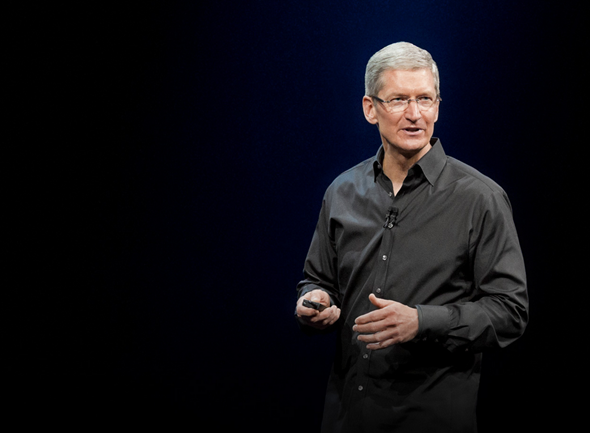 The keynote will commence from 1PM Eastern Time on next week Monday, June 2nd, and with just six days to go, we will soon be able to put all of the rumors and ambiguity to rest.

What are you most looking forward to / hoping to see at WWDC next week? Share your comments with us below!