WSJ: Beats Electronics To End Its Ties With HTC

If you’ve interacted with an HTC device of any description over the past year or two, you’ll be more than familiar with the Beats By Dr. Dre logo branded on every top-spec handset. As a part of the Taiwanese company’s buy-in to the audio company of the hip-hop mogul, HTC has been readily implementing the Beats technology into its roster. But in a dramatic twist, Beats is now looking to buy HTC out of the company, apparently in the market for an investor to bring some funding for further growth and development.

The Wall Street Journal cites those familiar with the matter in its Monday report, which notes that both Dre – real name Andre Young – and Beats Electronics co-founder Jimmy Iovine are looking to broaden a business that has risen to prominence during its short lifespan. 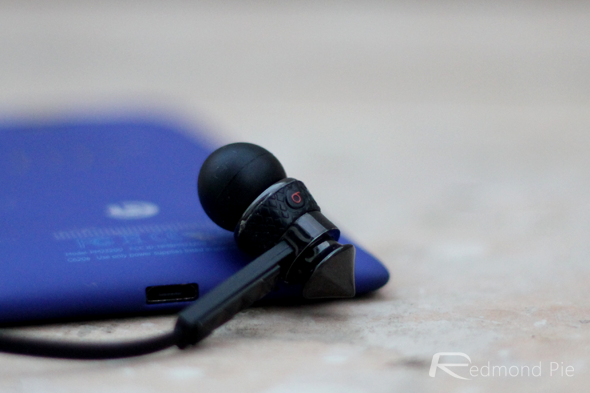 For better or for worse, Beats headphones and speakers are very popular, and with an accompanying online streaming on the horizon, both Iovine and Young are said to be looking to drop HTC.

Some months back, the company was poised to make a deal that would have raised a suitable cash bundle of “hundreds of millions,” notes the WSJ, but now, ongoing talks with an investor with view to a minority ownership could spell the end of Beats’ connection with HTC.

Neither Beats nor HTC were in a position to comment on the potential move, but it’s certainly not going to be music to shareholders of HTC, a company that has struggled in the mobile industry over the last couple of years amid strong sales from rival Samsung. The HTC One smartphone, which released in the spring, has been popular among Android fans, and despite strong sales, there’s still work to be done if the company is to turn its fortunes. 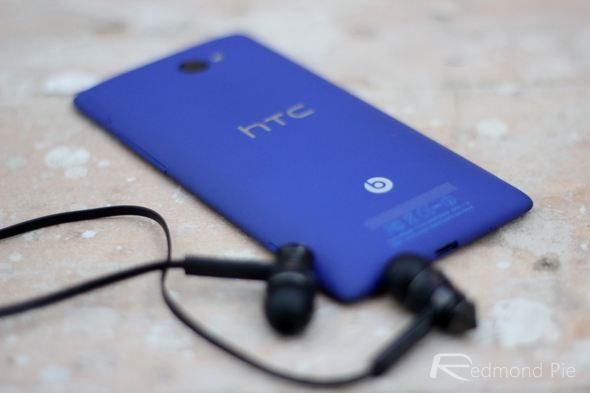 Extremely aggressive marketing has seen Beats products become a mainstay in the audio market, and despite high prices compared with alternatives, the company’s growth, particularly under the courtship of the ever-shrewd Iovine, places Beats Electronics among the dominant forces in the game.

HTC’s initial rationale behind the team-up with Beats was to help capture the thriving market, but as it transpires, the deal “ended up souring with differences in opinion on strategy,” notes a source of the WSJ.

How hard this revelation will hit HTC remains to be seen, but the mobile industry takes few prisoners, and with BlackBerry recently putting those ‘For Sale’ signs up, the Taiwanese outfit will be one of a growing number of companies looking nervously over their shoulders.