While we mere mortals were lining up outside Apple Stores around the world, a select group of people were waiting for their own, rather special iPhone 6 handsets to find their way to them. They also cost quite a bit more than those we were looking to pick up.

We are, of course, talking about the inevitable gold iPhones that those with more money than send like to buy. If you’ve been looking at the asking price on Apple’s online store while wincing the. You’re not going to want to read this, because the gold iPhones coming out of UK-based Gold & Co. start at a mind bending $50,000. Too cheap? Apparently they stretch as far as $130,000, which could buy you a rather nice car instead. But you’re an iPhone lover, and you want one laced with gold. Check. 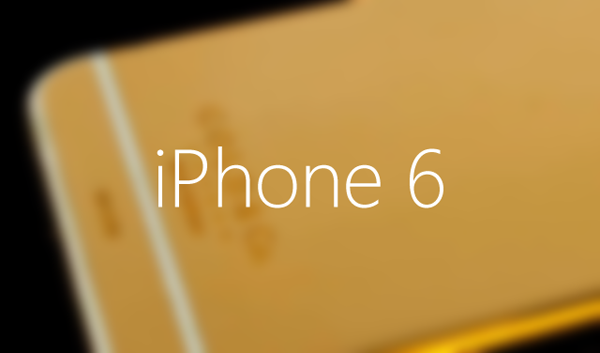 For your money you’ll get a 24-karat gold iPhone 6, presumably of the 128GB variety, and more than enough bragging rights to keep you topped up for quite s while. In fact, if you do decide to treat yourself to one of Gold & Co.’s special iPhones then you’ll be in good company, because while the firm isn’t one for naming names, sportsmen, Russian oligarchs and members of royalty are the kind of people you’ll be able to rub shoulders with. 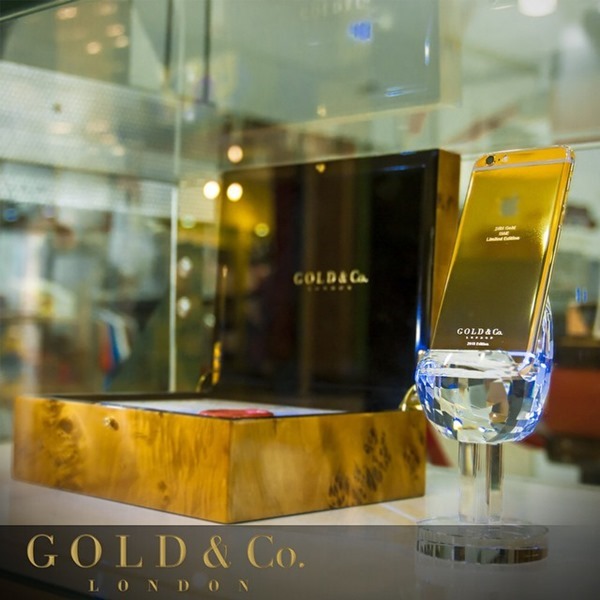 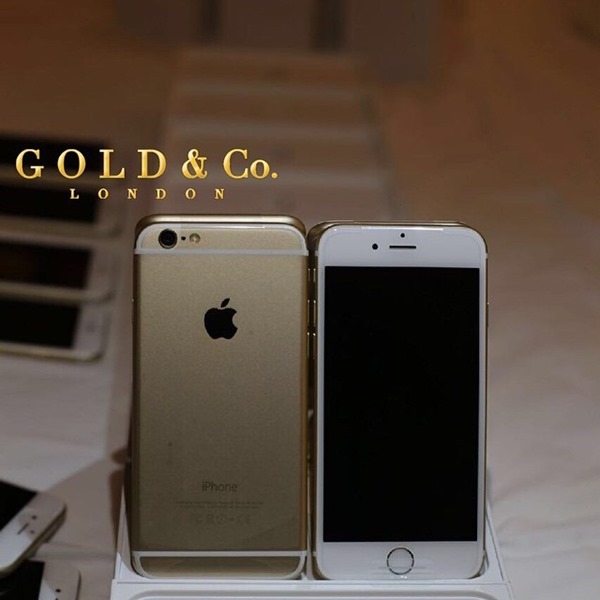 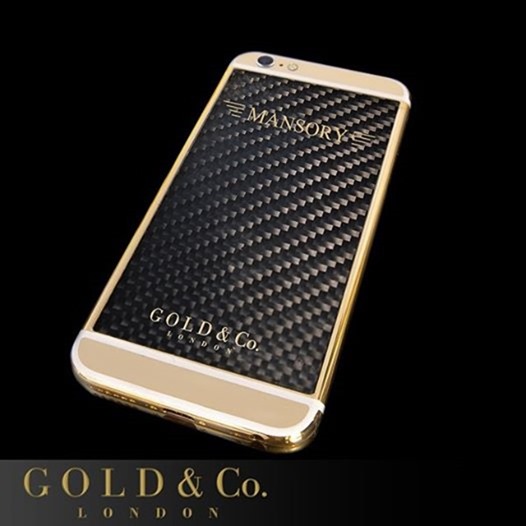 While we could only imagine being able to spend such exorbitant sums of money in an iPhone, we can’t help but think we would rather allocate those funds elsewhere. Still, if you’ve a knack for gold and have a somewhat skewed sense of taste, then Gold & Co. should be able to help you out.

Just make sure you don’t lose, drop or water board the thing! 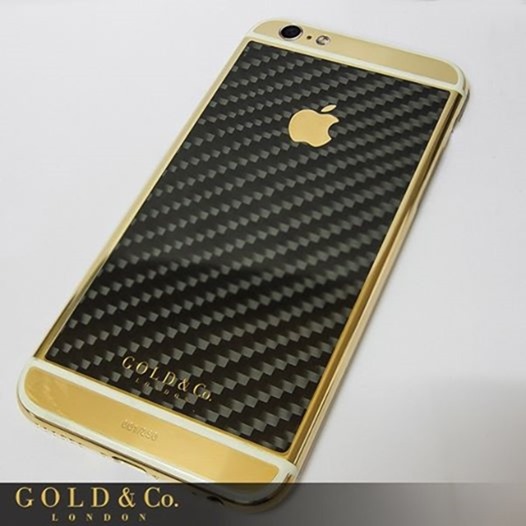 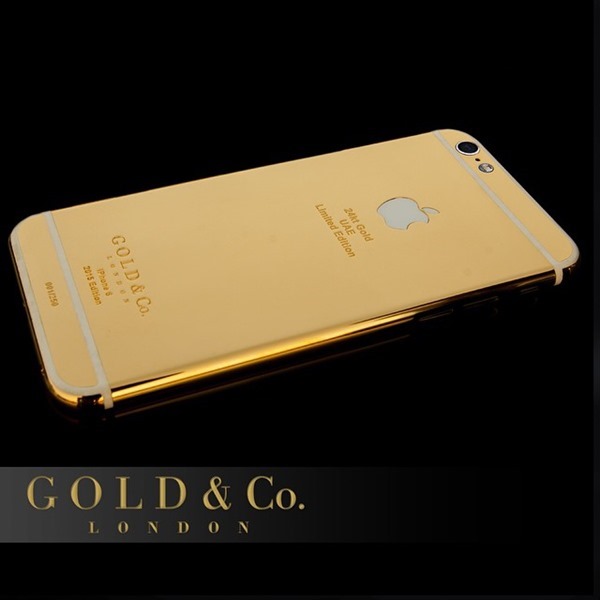 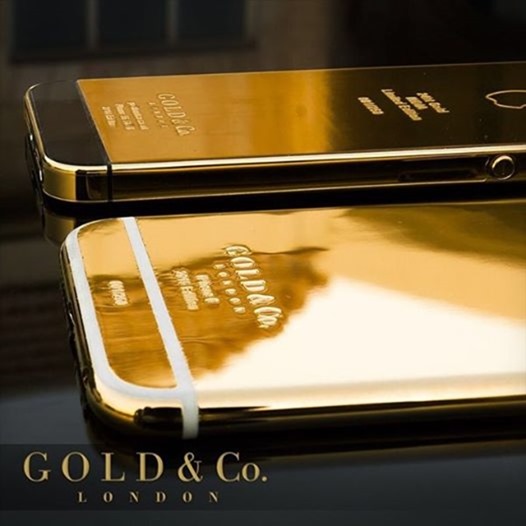 With the release of every iPhone, a gold variant from a third-party with a hefty price tag does emerge, and this shows that there is such a market for a product like this. And if you’re ready to throw out some cash – or gold – on an iPhone 6 like this, then simply point yourself in the direction of: goldandco.co.uk but remember, make your decision wisely, your pure gold iPhone 6 is a drop away from being completely turned into a paperweight.