Although many OS X users tend to have a partisan affinity to their Mac, it cannot be denied that Windows – despite its flaws – has many, many more applications available, albeit some more useful than others.

Mac users who have had some interaction with a PC will know that finding the OS X version of a certain application can be tricky task, as options are far more limited. Wouldn’t it be nice if there was a way to run Windows programs on a Mac?

Whilst I am aware of the imminent cries of "NO!", a little app called WinOnX makes this a lot easier than installing Windows on a virtual drive, for those who wouldn’t mind running a .exe here and there to keep things ticking over.

With WinOnX, a Windows license isn’t required, and with the app costing a mere $4.99, you save a significant amount of cash.

The following tutorial will detail how you can get WinOnX up and running:

Run Any Windows App On OS X With WinOnX

Step 1: Download WinOnX from the Mac App Store onto a Mac running OS X 10.6 or later.

Step 2: Download the Windows application you wish to run.

Step 3: Locate said program, double-click on it and install. 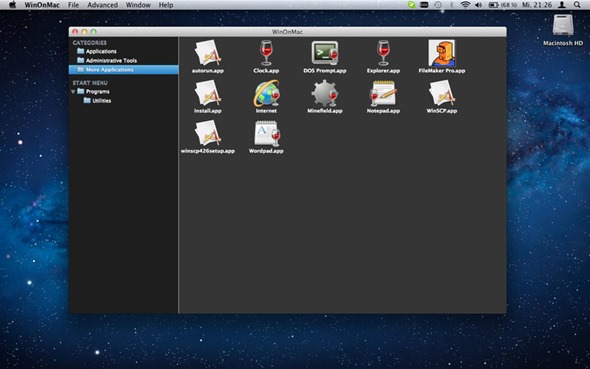 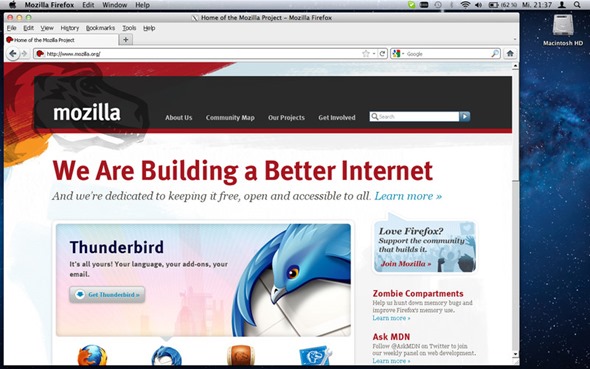 And it’s as simple as that – whenever you stumble across a Windows application you wish to run on your Mac, simply download and install through WinOnX.

Truth be told, the best bet would be to simply buy a cheap PC for all your Windows-based needs. After all, a basic one wouldn’t set you back more than $150-200, and I suspect many of you would like to keep your Mac as Windows-free as feasibly possible.

Still, the option is there, and it works rather well – much better than expected for such a simple, cheap and easy-to-install app.

If you take more than a fleeting interest in interchanging components of operating systems, you might also like to check out the following: