A major milestone for Windows Phone 7 has been reached, as officially announced by Microsoft today: WP7 has been released to manufacturing (RTM) for optimization on different phones and networks meaning it is code-complete. 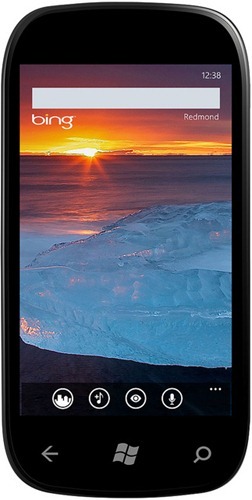 Microsoft announced Windows Phone 7’s major upgrade – codenamed Mango – at an event back on 24th May this year when they demoed the upgrade’s many different features – quite a few being true innovations in the mobile industry – at an event held in New York.

Earlier this morning, the Windows Phone development team officially signed off on the release to manufacturing (RTM) build of “Mango” – the latest version of the Windows Phone operating system. This marks the point in the development process where we hand code to our handset and mobile operator partners to optimize Mango for their specific phone and network configurations. Here on the Windows Phone team, we now turn to preparing for the update process. The Mango update for current Windows Phone handsets will be ready this fall, and of course will come pre-installed on new Windows Phones.

Mango comes with over 500 new features. It is a very important software upgrade for Microsoft’s WP7 OS as it addresses several major complaints that users had with the first version.

The years of 2011 and 2012 will be very important for Microsoft’s Windows Phone 7 platform. We will see the first results of Redmond’s deal with Nokia in the form of WP7-powered Nokia smartphones, which are scheduled to be released this fall.

The Microsoft-Nokia deal, if proven to be successful, will certainly help Windows Phone 7 catapult ahead in the three-horse race that the smartphone industry is running.

Mango is scheduled to be released sometime this fall with the first WP7 Mango-powered smartphones launching around the same time.