With Apple having recently dropped its big software update for iOS, it’s now Microsoft’s turn to come through with some big announcements for those on its own smartphone platform, and today, the software maker has unveiled the details of Update 3 for Windows Phone 8. Included will be support for 1080p displays and quad-core processors, two features that have become the de facto standard for high-end handsets, and with a new Driving Mode also thrown into the mix, the future does look somewhat brighter for the struggling ecosystem.

Stephen Elop, Nokia’s former CEO, noted not so long ago that any smartphone rocking more than a single core processor was simply overkill, and although there may be a degree of truth in that sentiment, it would seem as though the next spate of Lumia devices will begin to conform to industry norms. Much has changed even in the past year, with Microsoft having recently acquired Nokia’s product and services division, and before long, we’re going to be seeing Nokia, HTC and indeed Microsoft itself coming through with higher-spec Windows Phone devices than we’ve seen hitherto. 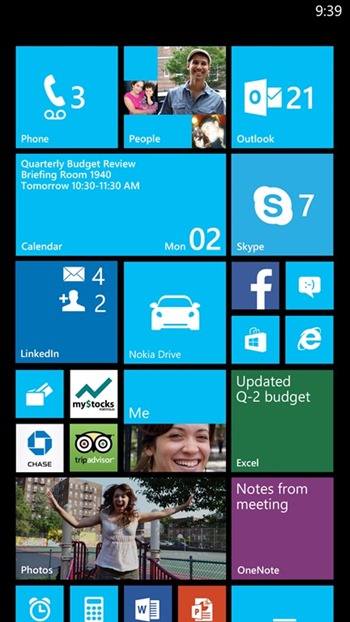 The support for larger displays is perhaps the biggest feature of the new update, for many smartphone users, well, at least those on Android, will have become accustomed to a full-HD panel in their pocket. The Start Screen should also greatly benefit from the update, with more room for those famous Live Tiles, and stock apps will immediately benefit from the high-res support. 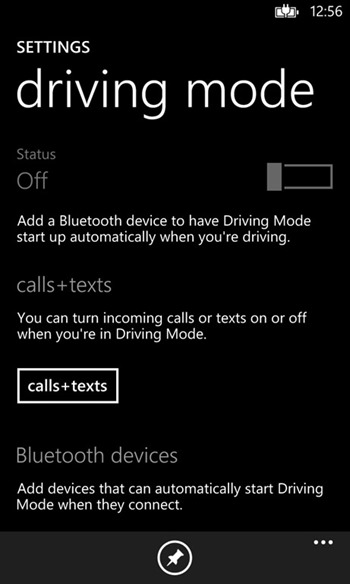 The update all-but confirms the existence of the Nokia Lumia 1520, which has been knocking about the rumor mill for a good month or two now. Despite the impressive design and finesse of the Lumia 925 and the exceptional camera of the Lumia 1020, the Lumia 1520 looks set to blow everything else out of the water, with a reported 1080×1920 display, Snapdragon 800 SoC, 2GB RAM, and 32GB of storage space with – get this – a microSD slot. 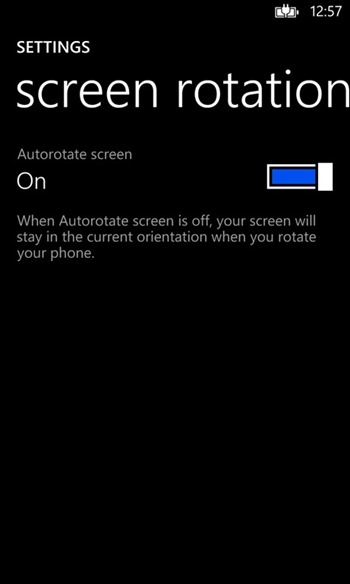 With a 20-megapixel camera also rumored (and given how much effort Nokia puts into its snappers, we know it’s not playing the numbers game), the device will likely be the show-piece of the new software update, and with specs like that, we can’t wait for either!

The update should be hitting WP8 handsets over the course of the next few months, and we will be sure to keep you informed on any more news pertaining Windows Phone 8, so stay tuned!