Windows 7 Release Candidate out in the wild! 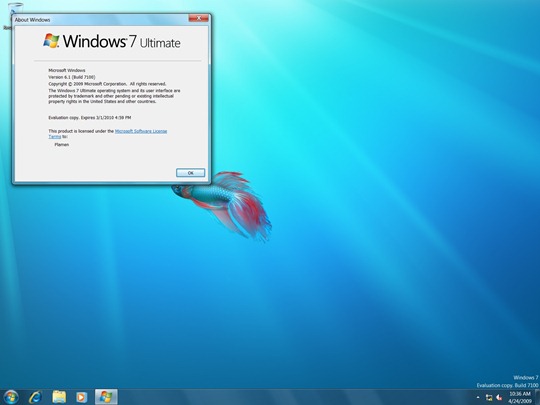 Microsoft is expected to release Windows 7 RC Build to public on 5th May 2009.