Windows 10 Update Assistant download for Fall Creators Update 1709 is live. Here’s how to get it now on your PC.

Today is the day that the Windows 10 Fall Creators Update is finally available to users, some five months after Microsoft took the wraps off of the latest big update to its Windows 10 operating system. The update builds on the Creators Update that was released back in April, with this new iteration adding new features and altering how Windows will look moving forward. 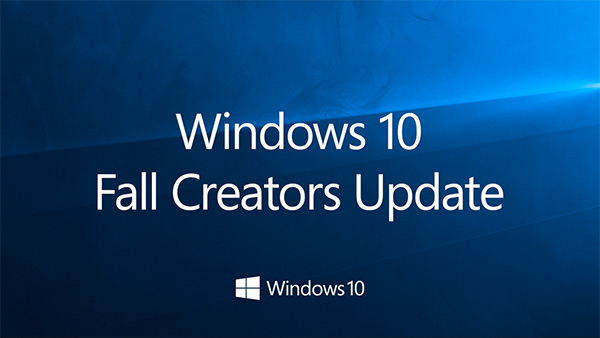 You really do want to do that, too, because this new update brings plenty to get excited about. For us the thing at the top of that list is the new Fluent Design language which sees Windows 10 receive a bit of a facelift, one which makes everything look even more crisp and, well, transparent than it did before. 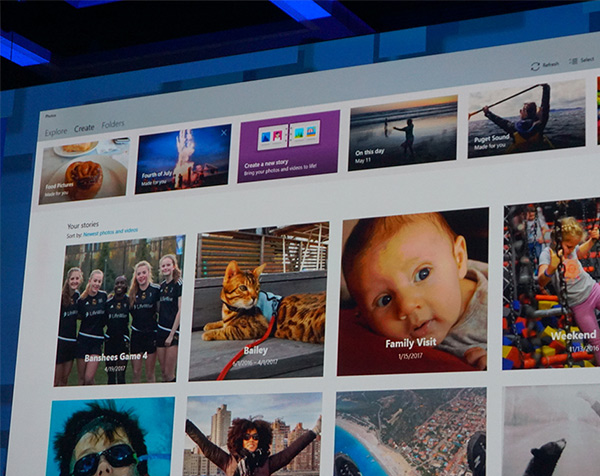 You can see a sneak peak of what Fluent Design has in store for you in this YouTube video, but couple that with a new universal clipboard that will work across devices as well as Windows Story Remix which aims to take your photos and videos and use them create a story, complete with music, and there is enough here to suggest the update would be well worth the time you will need to invest in order to do. 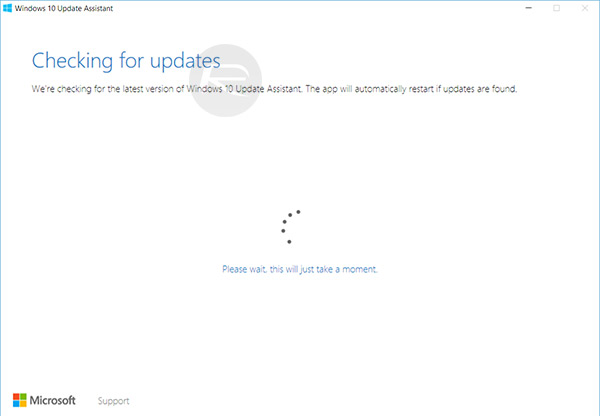 The Windows 10 Fall Creators Update can be downloaded now, and of course, it’s a free update. Get the Windows 10 Update Assistant tool from here to get started.

Update x1: You can now get it via Windows Update, Media Creation Tool, as well as in ISO form from Microsoft.