Full and final release date of Windows 10 has been officially confirmed by Microsoft. More on this can be found right here.

Microsoft will be rolling out Windows 10 two months from now, on the 29th of July. One of the most anticipated version of Windows, the OS has been teasing us with features and all, but Microsoft had shied away from putting a finger on the calendar, with “coming soon” and a summer release being our only sources of hope. 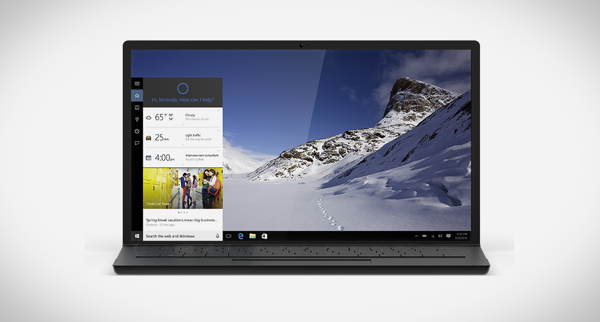 After the software giant detailed the different builds of Windows 10 it will be rolling out, it was just yesterday when in a leak of information the world caught a glimpse of the price tag the new OS would be carrying. The information further suggested that the OEM version of Windows 10 will be hitting vendors on the 31st of August.

Well, 29th July is D-Day, and if you’re running the latest build of Windows 10 on your desktop or your phone, you can simply ask Cortana yourself and she will confirm it for you. According to Terry Myerson who shares this news on the Windows Blog, there are over four million users running the Windows 10 Insider Preview. “Through the feedback and testing of over four million Windows Insiders, we’ve made great progress on Windows 10 and we’re nearly ready to deliver this free upgrade to all of our Windows customers.” 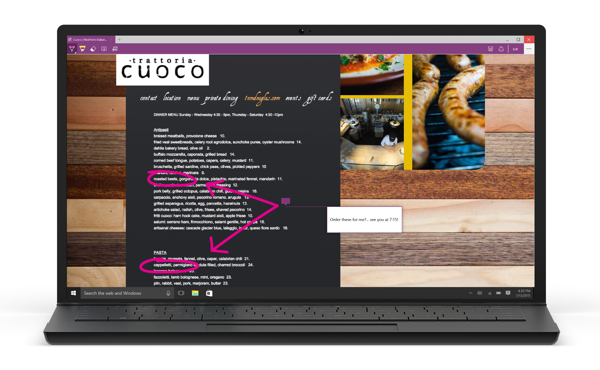 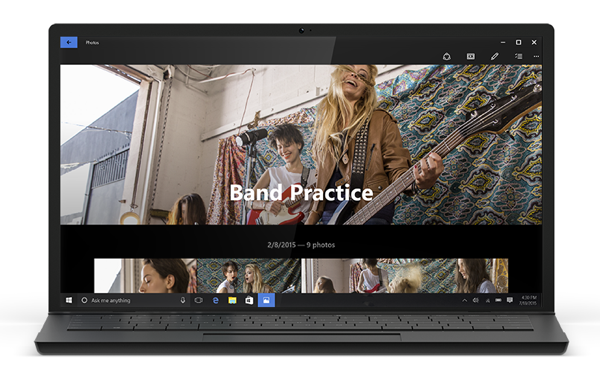 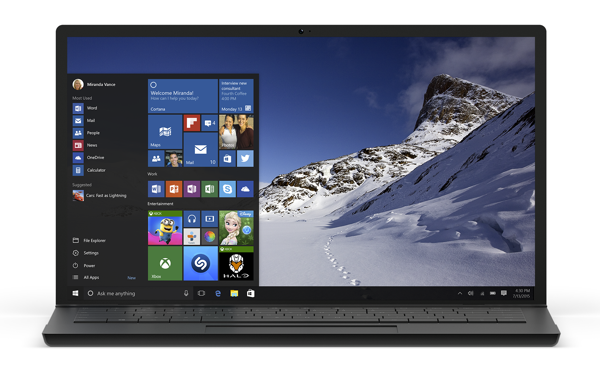 So it’s clear that as we speak, Microsoft is also actively working on improving the product even further. However, the software giant points out all those new features which will be giving Windows 10 users a much needed departure from the existing experience.

Microsoft further adds: “On July 29, you can get Windows 10 for PCs and tablets by taking advantage of the free upgrade offer, or on a new Windows 10 PC from your favorite retailer.”

If you’re looking for other details regarding availability, simply point your browser to: windows.com/windows10upgrade