A new version of the GoPro Hero action camera has been announced, and is being dubbed as the GoPro Hero+ LCD. As obvious as it gets, the new contraption from the company adds a built-in touchscreen LCD display to the camera, and while it may seem to be the only improvement, there are a few other tricks up its sleeves.

The touchscreen LCD screen which is by far the biggest and most glaring change here is something that was only available to the Hero 4 Silver. The lack of an LCD screen may not be a huge concern to many users, but who would turn it down really, given the convenience and value it adds to your photography and movie making projects. The inclusion of a display does add to the cost as well, and the Hero+ LCD is no exception with its bumped up price tag. Sure you can use the GoPro app on your smartphone, but nothing beats the easiness of a purposed LCD display. 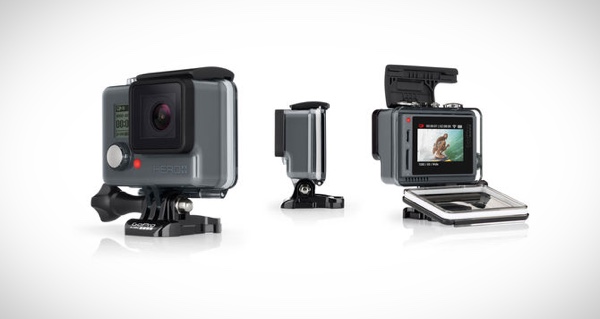 Unlike the Hero 4 Silver, the LCD on this particular model cannot be removed from its waterproof case, so you will need to open the rear door every time you need to access the display for setting up a shot, viewing back videos and more.

The LCD is followed with some significant under-the-hood changes as well. The camera has been given a new 8MP module compared to the 5MP on the Hero, and can now record 1080p videos at 60 frames per second compared to 30fps on the Hero. Still photographs are now naturally shot at a higher resolution as well making phot and video results much improved than before. Wi-Fi and Bluetooth chips have also been added which will greatly improve the user experience. On the software side of things, GoPro has introduced a new video trimming feature; something that is exclusive to the Hero+ LCD for now. 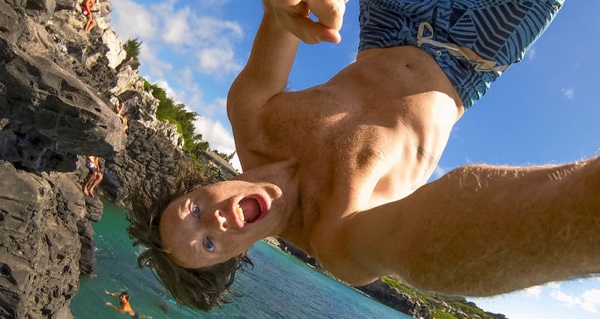 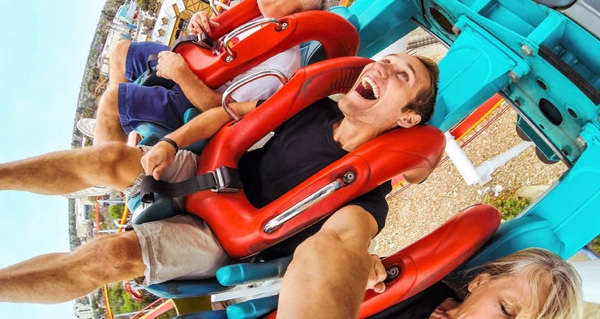 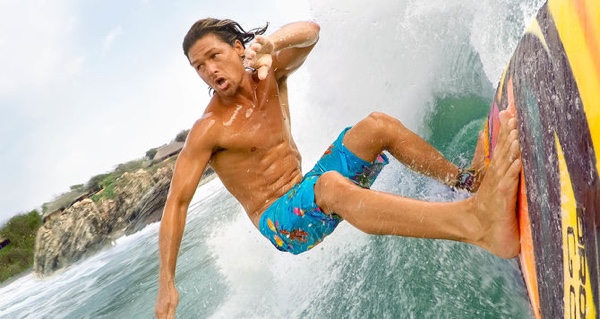 The Hero+ LCD will set you back a good $300 should you choose to buy it. For $300 you can also get the Hero 3+ Silver which gives you a much powerful camera and shooting modes such as 960p video recording and still photos at 10MP.

The new Hero+ LCD will be available to ship in the United States and Canada on the 7th of June.

GoPro is also working with Google to introduce a new and insane 16 camera based rig for capturing 360-degree virtual reality. It will be interesting to see how that new contraption will change the way we look at content on the Web more specifically.