It appears to have been a good few days for the folks over at Ring, and the company isn’t being shy when it comes to sharing its successes with the world. After going through a successful process of raising a huge $61.2 million in Series C funding to progress the business, Ring has announced its new video doorbell hardware, the Ring Video Doorbell Pro. Fans of connected devices, and the connected world in general, but specifically those who love a good snoop to see who’s actually outside of their property, will love the improvements made with the Pro version of the doorbell.

The $249 video-based doorbell solution builds on the foundations that Ring created with the release of the standard $199 Ring Video Doorbell model. In fact, this latest edition to Ring’s IoT range improves on the previous model in pretty much every way you can imagine. The camera integration in the latest Pro model takes things to the next level by introducing full HD 1080p video. That’s a stark improvement on the 720p offering that Ring pushed out with its original model video doorbell. The Wi-Fi radio embedded within – which gives the Ring Pro a lot of its wireless power – has also been bumped up to 5GHz from the previous 2.4GHz option. 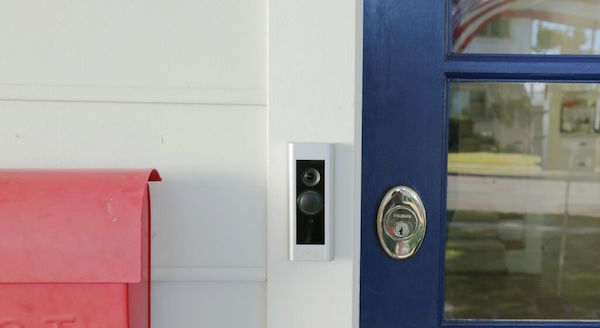 As you might expect, Ring has continued to run with certain functionality and features that were a big hit in the original model. The two-way speaker system is still an integral part of the Pro experience, and it still offers integration with a companion smartphone app so that audio can be heard on the move. That companion app, like with the previous Ring model, can be used for answering the door from the couch, and being able to check who’s standing outside the door in real-time from anywhere in the world with a data connection.

The additional $50 outlay for the Pro version also comes with the new ability to set advanced custom motion zones that will only trigger alerts in zones that you really care about. If you want to be alerted to someone directly in front of your door, you can set a custom motion zone for that specific area only. Want to be alerted to someone on your driveway or porch? Well, you get the idea. 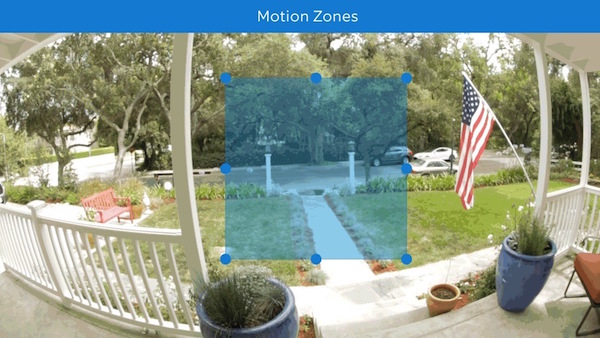 Plenty of positives with this new Ring Video Doorbell Pro, but there’s also a potential downside in that Ring have made the hardware smaller by removing the rechargeable battery. This means that the Pro version must be wired into some sort of power circuit to work.

If you have a spare $249 to invest in a video-based doorbell, then the Ring Video Doorbell Pro is available for pre-order right now at ring.com/pro.