Xbox One owners will soon be able to use Windows 10 apps on their game console, according to new information coming out of Microsoft.

With Microsoft’s Build conference set to kick off later this month, many expect the company to share more details about its Xbox One app store, but Microsoft’s Jason Ronald just revealed at GDC that Windows 10 apps will be available for the Xbox One as soon as this upcoming Summer. This is the first time any time period has been placed on such a thing happening, and should give an idea as to how far along Microsoft’s Xbox and PC integration really is. Further reports suggest that Microsoft will gradually add support for Windows 10 apps on the Xbox One throughout the course of the year. 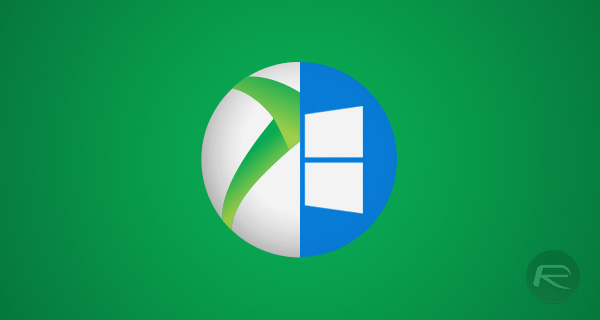 Microsoft is steadily trying to blur the lines between Windows on the PC, Windows on smartphones and tablets, and the Xbox One. Microsoft’s Xbox Chief, Phil Spencer, claims that apps for Windows 10 are a “fully open ecosystem,” again suggesting that one big happy family of apps is the target here, with the Xbox One very much part of that family whereas game consoles of yesteryear were often left out in the cold.

Microsoft’s Build conference gets underway on March 30th, meaning we should be hearing more confirmed news of just what will be coming to the Xbox One by the way of Windows 10 apps, and when.

Microsoft’s illustration of its Universal Windows Platform, showing apps extending across all devices and platforms

We are intrigued to see what the idea of Windows 10 apps on the big screen via an Xbox One turns out to be when put into motion, but right now, we’re sceptical to say the least. That will be easily rectified if Microsoft has a stellar event planned for this year’s Build conference, which wouldn’t surprise us one bit.