One of the most common questions asked of people in the iOS jailbreak community is a simple one: why should I jailbreak my device? It’s a hard one to answer – some like the powerful tools, others just want to customize their home screen. Head of all things Geek Robert Scoble decided to ask this very same question of the guy behind the jailbreak App Store Cydia, Jay Freeman and filmed the answers. 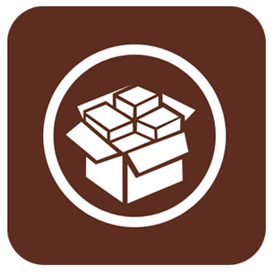 What it boils down to is customization and tools. Freeman shows off a couple of tweaks such as a Twitter app that is activated by swiping down from the iPhone’s status bar (qTweeter) and a way to quickly access settings using a similar gesture (SBSettings).

Whether these kinds of additions to the iOS world are enough to warrant any possible instabilities as well as the inevitable wait for a new jailbreak every time a new version of iOS comes out very much depends on the user, but the act of jailbreaking is as easy as ever these days and a restore is just a click away should you not like the experience.

Why not try jailbreaking today?