We first heard yesterday about the possibility of Google’s Android 2.3.4 bringing video calling to the Nexus S, thanks to a tweet from a supposed Samsung employee. Now Google has confirmed that this is indeed the case, and the update will arrive in the ‘next few weeks’. 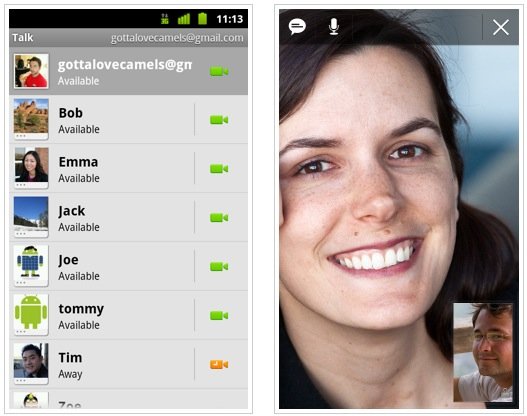 Along with bringing video chat to the Nexus S, the update will be laden with bug fixes for the ageing Nexus One handset originally release by Google as its reference handset.

Google’s press release promises the Nexus S will be able to make video calls over 3G and 4G depending on carrier, and calls will work with Gmail/GTalk users as well as other handsets.

As with most things Nexus, Google appears to be setting the bar with its own hardware and hopefully future Android smartphones and tablets will support native video calling as standard in an attempt to compete with Apple’s FaceTime service. Android already has one advantage over Apple’s offering though, with FaceTime currently a WiFi-only affair.

Check out the video Google just posted explaining the update below.