Android 2.3.4 To Bring Native FaceTime-like Video Calling To The Platform?

With Google I/O on the horizon, the Android world was quietly hoping for more than a new release of Gingerbread to be shown, and if one particular tweet is to be believed, we could be in for some native video calling goodness coming to the platform.

The Twitter user in question, @MAFiA303 allegedly works with Samsung, though that’s as yet unconfirmed. If he is to be taken at his word though it appears Google is planning to bring built-in video calling to their mobile device operating system. No word yet on whether this would work over 3G or if a WiFi network would be required. 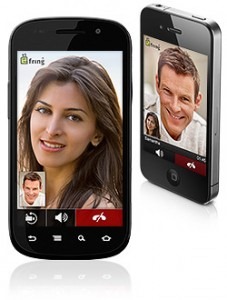 We’ll find out one way or the other when Android 2.3.4 puts in an appearance!