White iPhone 4 Will Be Available In US On April 27th

The current iPhone buzz is all about the white iPhone 4 and the latest word on the street comes courtesy of 9to5Mac who have exclusive screenshots of Best Buy’s inventory screen which point to an April 27th release. 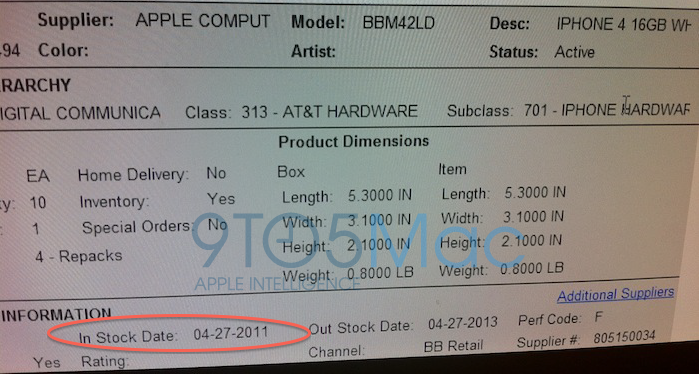 The screenshots in question show the AT&T GSM version of the handset though it’s expected the Verizon CDMA will also arrive on the 27th. Past reports have pointed to releases in both the UK and Netherlands next week, and these screenshots point to the 27th actually being a worldwide release. 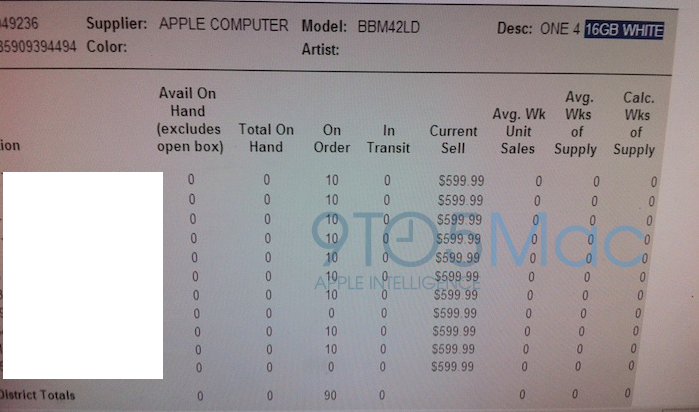 9to5Mac also speculates that supplies could be a little on the low side, with white 32GB units being particularly hard to get hold of:

Most stores have about ten 16 GB units on order for launch day, but there could be more coming, and inventory numbers for the 32 GB units are unconfirmed. If the white iPhone 4 launch in Europe is any indication, there might be a shortage of 32 GB units in the U.S.

With just 4 days to go evidence is mounting we won’t have to wait much longer for that fabled white iPhone 4 after all. The question is – has anyone actually waited this long to pick up a white iPhone instead of just buying a black one?