Some of the largest players in the game are all holding scheduled press events over the course of the next seven days in an attempt to get their products and services noticed by the tech hungry public. Apple will be taking to the stage first on October 23rd to introduce us to the new miniature iPad, followed closely by Microsoft on October 25th to refresh our memories on Windows 8 and the Surface tablet. To end the month, Google will be holding their own Android event in New York that looks likely to bring some very interesting announcements, on the same day, Microsoft is holding a Windows Phone 8 launch event too.

It may be common knowledge by now thanks to various leaks and premature appearances in certain outlets and internal inventory systems, but Google will be using the event on October 29th to officially unveil the 32GB variant of their Android powered Nexus 7 tablet. What may come as a surprise is that reports are also suggesting a second 32GB model exists that will be fully 3G capable, allowing an extension of the Nexus 7’s capabilities as it now becomes an efficient device to use while on the move thanks to the included cellular data options. 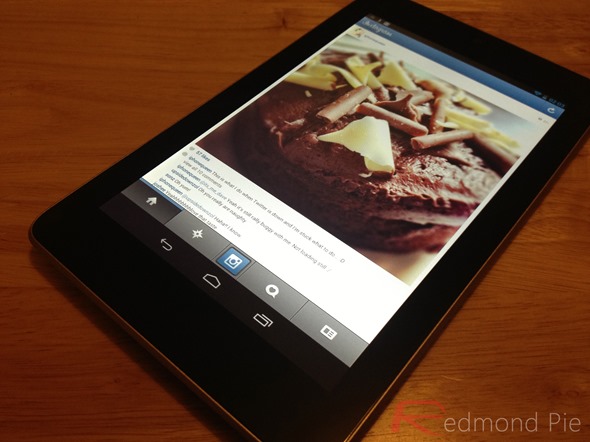 In addition to the new Nexus 7 model, the rumors surrounding a possible new 10-inch slate looks likely to be confirmed by Google during the event. The Samsung produced tablet has been given an internal codename of "Mantra" and will apparently come pre-installed with Android 4.2. The next version of the Google mobile operating system will be unveiled alongside the Mantra tablet, but will be released under the existing Jelly Bean moniker rather than being called Key Lime Pie as some reports had previously suggested. From a technical aspect the tablet will have a 2560 x 1600 resolution and will offer a greater pixel density than the Apple iPad.

To keep the smartphone aficionados happy, Google will also be taking the covers off the LG produced Nexus 4 handset. The device has been speculated on in the last few weeks and it turns out that the conjecture was true with LG producing a quad-core 1.5GHz beast that comes with an impressive 4.7-inch display and 16GB of internal storage. Nothing out of the ordinary about the 8-megapixel rear camera and 1.3 megapixel front option but it will please most to learn that the Nexus 4 will also ship with Android 4.2.

An Android centric event wouldn’t really be complete without any notable updates to the actual software itself and it looks like Google have us covered in that area also. A new feature that has been given the Content in the Center title will allow Android owners to directly access content on the Play Store from a launcher based widget as well as offering a feature that allows users to switch between user accounts on a device.

Apple, Microsoft and Google events all in the space of seven days. Exciting times.