The smartphone industry is currently enjoying a much appreciated and welcome boom at the moment with various manufacturers pushing out multiple handsets to the market that allow a whole host of choice for consumers. If the iPhone 5, Galaxy S III, One X+ or the Windows Phone 8 powered Nokia Lumia 920 doesn’t entice you in, then maybe the next Google Nexus smartphone is the one you have been waiting for.

If the next-generation Nexus smartphone is on top of your holiday season shopping list then anonymous sources are suggesting that the already release packed October could see the month topped off with an announcement and immediate release of the LG Nexus 4 handset. October 29th is the specific date that is being touted for the release, with the information reportedly coming from an unnamed source who has connections within a large profile network.

If the leaked information proves to be accurate then consumers can expect to see an international release at the end of the current calendar month with the LG nexus 4 having international cellular capabilities, and although it hasn’t been officially confirmed, but will more than likely come bundled with LTE capabilities. Not a great deal of information is known about the actual device itself but previous speculation has suggested the LG is building the new Nexus device based on their previous Optimus G efforts that has recently been unveiled internationally.

If the comparisons with the Optimus G has foundation then we should expect to see a fairly powerful and capable device, potentially with a quad-core processor running the very latest version of the Android operating system. It is also being reported that United States based customers of the AT&T, T-Mobile and Verizon networks should be able to grab themselves an LG Nexus 4 when launched without fear of network compatibility issues. 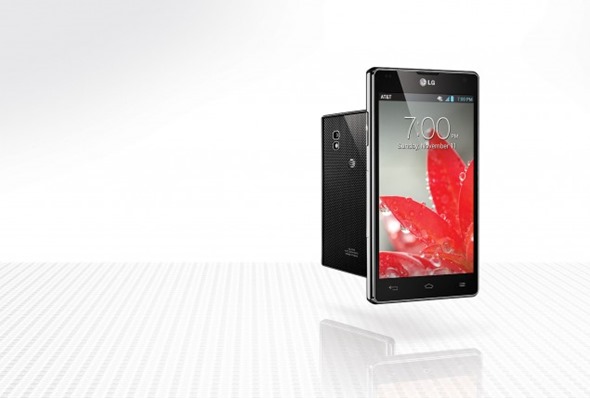 October is already an action packed month with Microsoft launching Windows 8 and their Surface tablet on the 26th as well as Apple reportedly set to hold an event this month to introduce the world to the new miniature iPad. The hype surrounding the LG Nexus 4 will add to that October excitement with the possibility of the device being announced during the Dive Into Mobile conference that is being held later this month.