watchOS 9 Download For Apple Watch Final Version Is Out: Install It Now, Here’s How

Apple has now made watchOS 9 available for download by the public, bringing to an end the months-long beta program that began in June. You can now download the update to your Apple Watch using the Watch app on your iPhone.

The watchOS 9 update was announced during the WWDC22 opening keynote alongside iOS 16, iPadOS 16, tvOS 16, and macOS 13 Ventura. While some of those updates include bigger changes and features than others, the watchOS 9 update is a relatively small one. 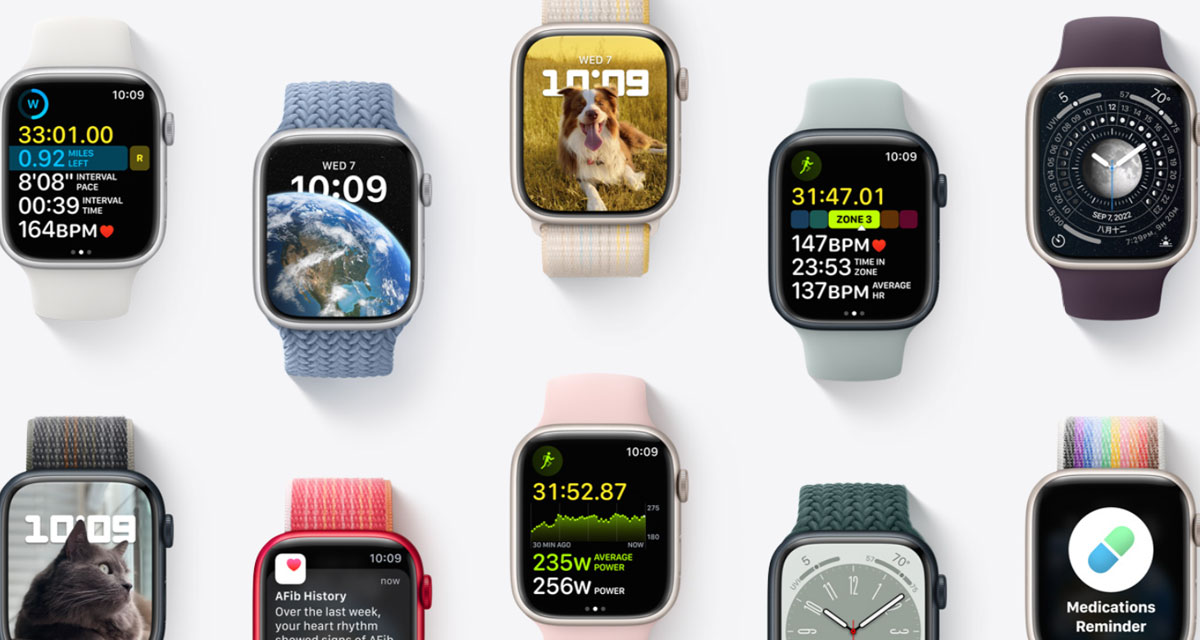 New features coming to Apple Watch via watchOS 9 include new workout views as well as heart rate zones. People can also customize their workouts for the first time as well as race against themselves — although that will need a future update that Apple promises will arrive before the end of the year.

Other tidbits include new watch faces, improvements to swimming activity tracking, and more.

You can download the new update now by opening the Watch app on your iPhone, choosing General, and then Software Update. Your Apple watch needs to have at least 50% charge and be on the charger at the time for the update to begin. 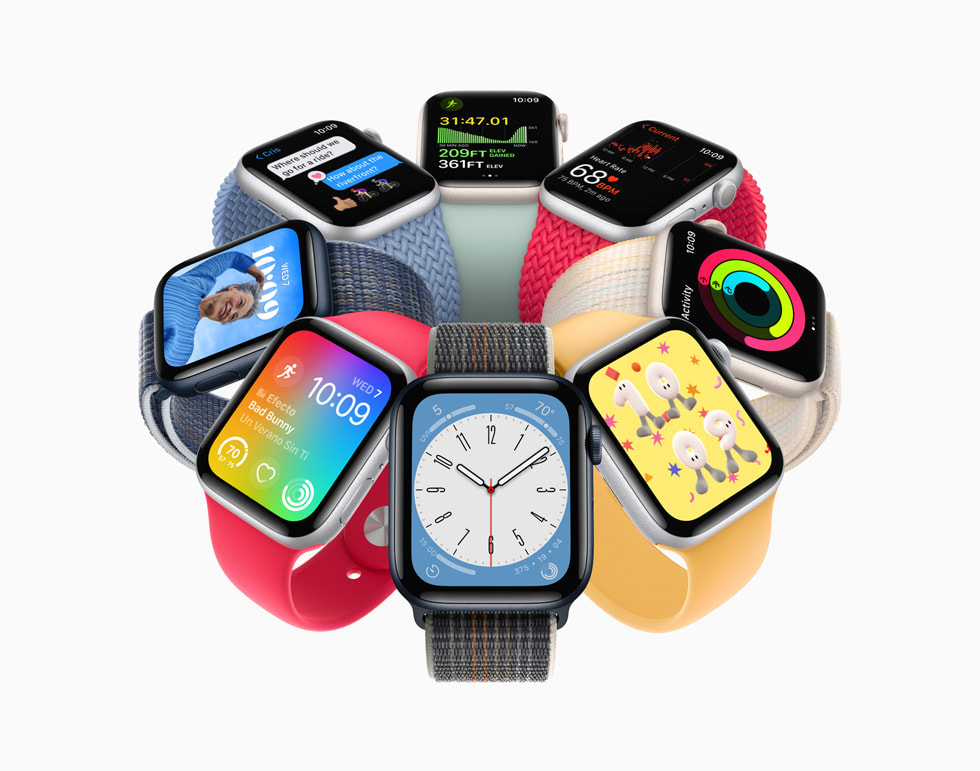 If you’re updating your devices, remember to update your iPhone to iOS 16, too. That’s a bigger update that includes improvements to the Lock Screen — including putting widgets there for the first time ever.