Apple has now released an updated beta 1 version of the upcoming watchOS 5 software having previously pulled a release that arrived last week.

Following the conclusion of Apple’s WWDC opening keynote last Monday Apple made watchOS 5 available in beta form alongside iOS 12 and macOS Mojave in similar states, but the watchOS update was subsequently pulled from release. 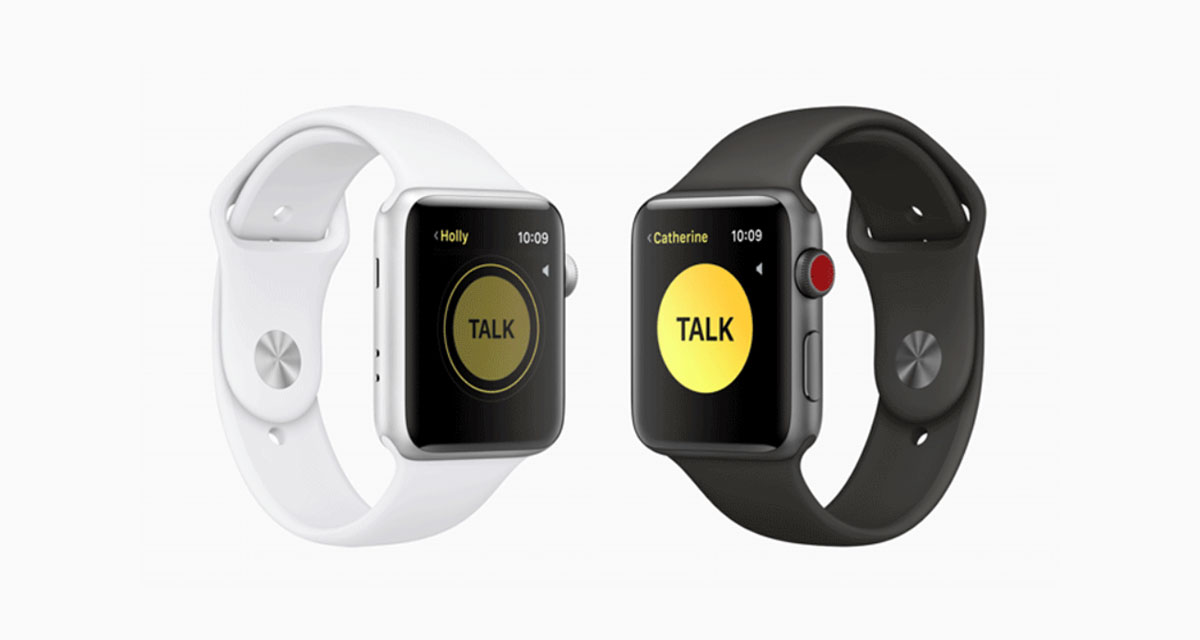 This came amid reports that the update itself had been responsible for the “bricking” of some Apple Watch Series 2 devices, leaving them unusable. This new release rectifies this issue, hopefully keeping everyone’s watches safe and sound.

Anyone wishing to install the update will need to head on over to the Apple Developer Center and download the relevant configuration profile. Once this is installed on the Apple Watch that is associated with the Apple Watch that is to be updated, watchOS 5 will be presented as an update via the Watch app. Just as is the case with other watchOS updates, the watch will need to be on-charge with over 50% of battery life remaining for the update to commence.

Once the beta release is installed users can look forward to trying out new features such as Walkie-Talkie and automatic workout detection, two features that Apple demonstrated on-stage during last week’s keynote.

It’s important to note that this is obviously the first beta release of a brand new watchOS update and as such we would really recommend non-developers installing it, especially on the device that they wear daily. If there are to be any unforeseen issues, beta 1 is where you will find them. Just ask those with bricked Apple Watches for confirmation of that.