Microsoft has used this year’s E3 conference to tilt its hat and announce that it is most definitely going to go large as far as current and future-generation gaming is concerned. As part of that presentation, the company has announced Forza Horizon 4 for Xbox One and PC as well as taken the opportunity to tease Halo Infinite for the same aforementioned platforms.

Fans of the incredible Halo series of games for Xbox will likely be blown away by the fact that Microsoft has been teasing a brand new installment in that franchise, which goes by the name of Halo Infinite.

The game itself looks to be built with a huge, expansive, and a seemingly never-ending world and environment but also features some of the classic inclusions that all Halo fans will be familiar with. Those who eventually get their hands on the title when it launches will pick up the role of Master Chief just after the last Halo 5 game ended.

The game itself looks incredible, which is likely down to the new Slipspace Engine that lies under-the-hood of the game, as developed by 343 Industries purely with the future of Halo in mind. This definitely looks like the next-generation of Halo and will be available for Xbox One and Windows 10 devices. And, speaking of Xbox One and Windows 10 PCs, Microsoft also used E3 to announce the utterly glorious Forza Horizon 4, which will come to both platforms this coming October 2nd for those who subscribe to Microsoft’s monthly Xbox Game Pass subscription.

If you are a fan of ultra-realistic driving simulations which mimic the experience you’d find on a real road, then you’ll need to be looking right past Forza Horizon 4. This is a brutal and chaotic arcade racer which provides access to an array of stunningly crafted supercars in order for a gamer to race, drift, and explore aimlessly around huge cities and the countryside of Britain. 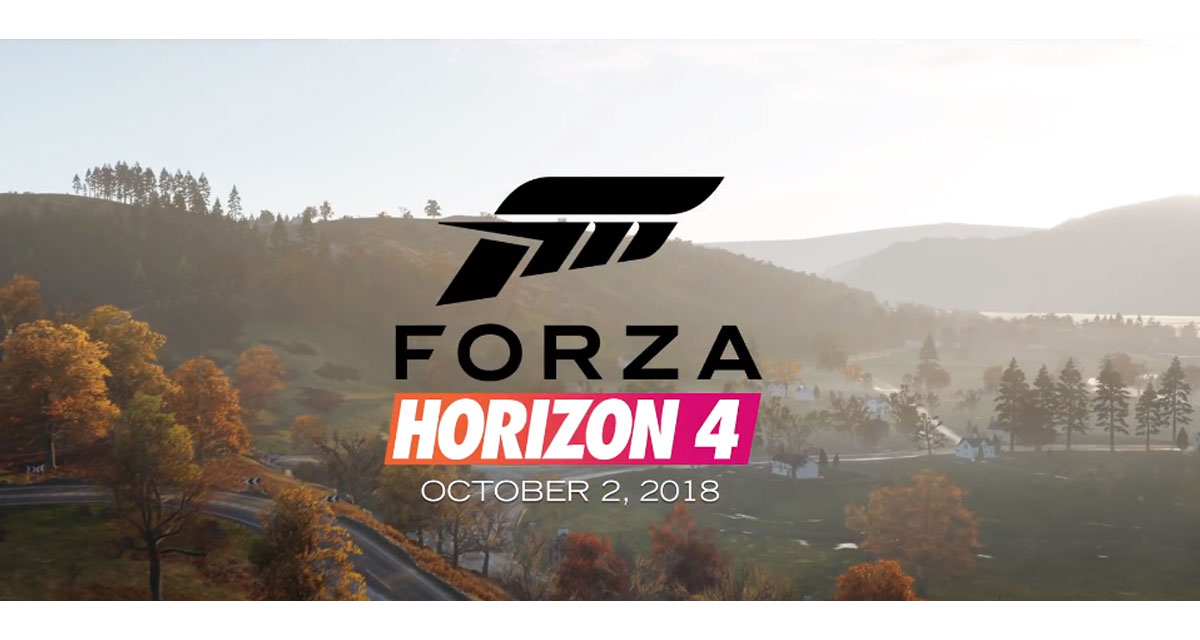 Developer Playground Games has also introduced the concept of dynamic seasons into this latest installment, which not only changes the environment throughout the game but also affects how the cars perform depending on the season. It’s also fully optimized for the 4K capabilities of Xbox One X.