Samsung unfortunately has something of a history when it comes to smartphones catching fire, and while that may be unfair – all smartphones have a risk of such fires thanks to the batteries they use – it’s fair to say that Samsung is the first name you think of when a burning phone is mentioned.

That’s not likely to change any time soon either, with one unfortunate woman apparently having had her car set ablaze by one of two smartphones she had in it at the time. Amazingly, they were both Samsung phones. 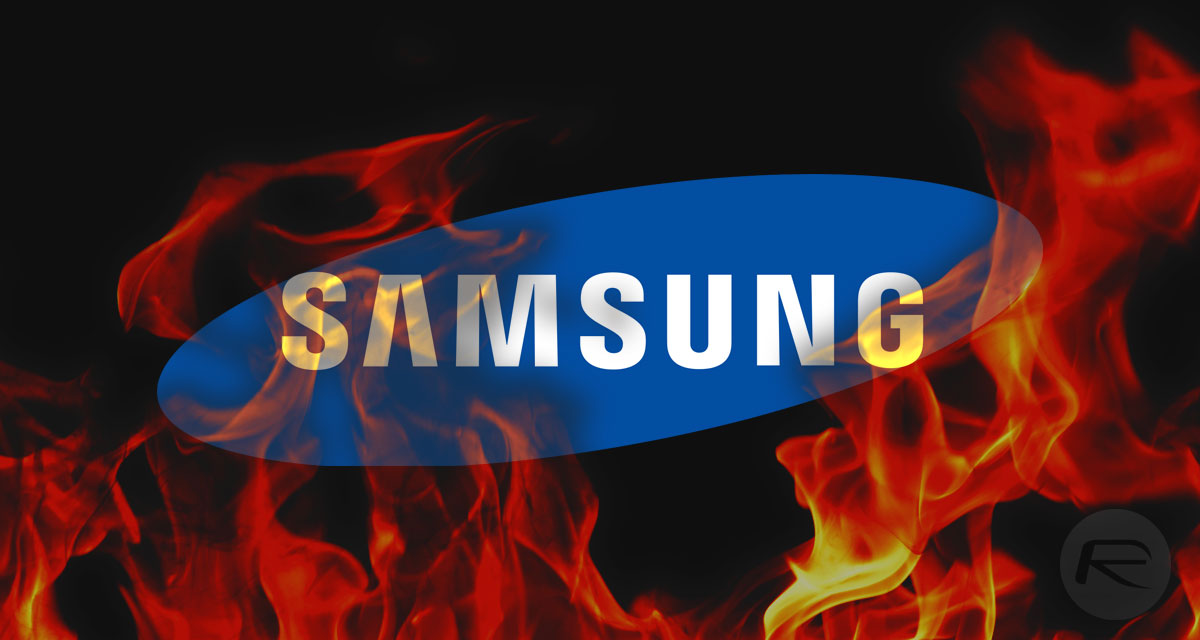 According to a report from ABC affiliate WXYZ, a woman from Detroit was traveling along just fine back on May 21st when she saw sparks coming from one of the two phones that she had beside her.

One of those phones was a Samsung Galaxy S8 while the other was an older Galaxy S4 model. It’s unknown right now which of the two phones was to blame for the sparks that started the whole unfortunate event off, but the end result was catastrophic with the car eventually being engulfed in flames. “I thought I was going to die when I saw the sparks and the fire,” said the woman who has not been named.

With the local fire department confirming the story, her attorney Gerald Thurswell says that the woman now struggles sleeping as a result of the ordeal. Samsung is aware of the incident and is apparently investigating what went on. 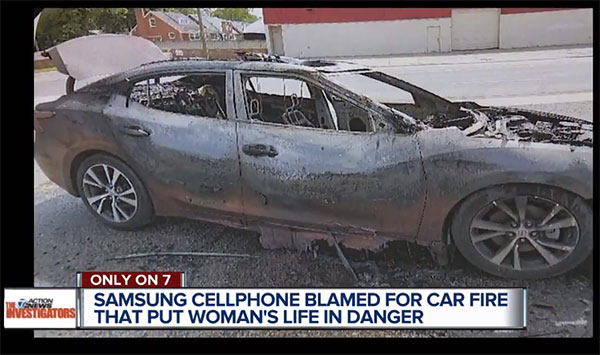 We stand behind the quality and safety of the millions of Samsung phones in the U.S. We are eager to conduct a full investigation of this matter and until we are able to examine all of the evidence, it is impossible to determine the true cause of any incident.

Following on from the Galaxy Note 7 debacle it’s unlikely that we are going to see anything along those lines here, and above all the most important thing here is that nobody was hurt during this latest incident.