You can now download iOS 11.4.1 beta 2 IPSW files and OTA update for your compatible iPhone, iPad and iPod touch devices. Here are the details on this release. 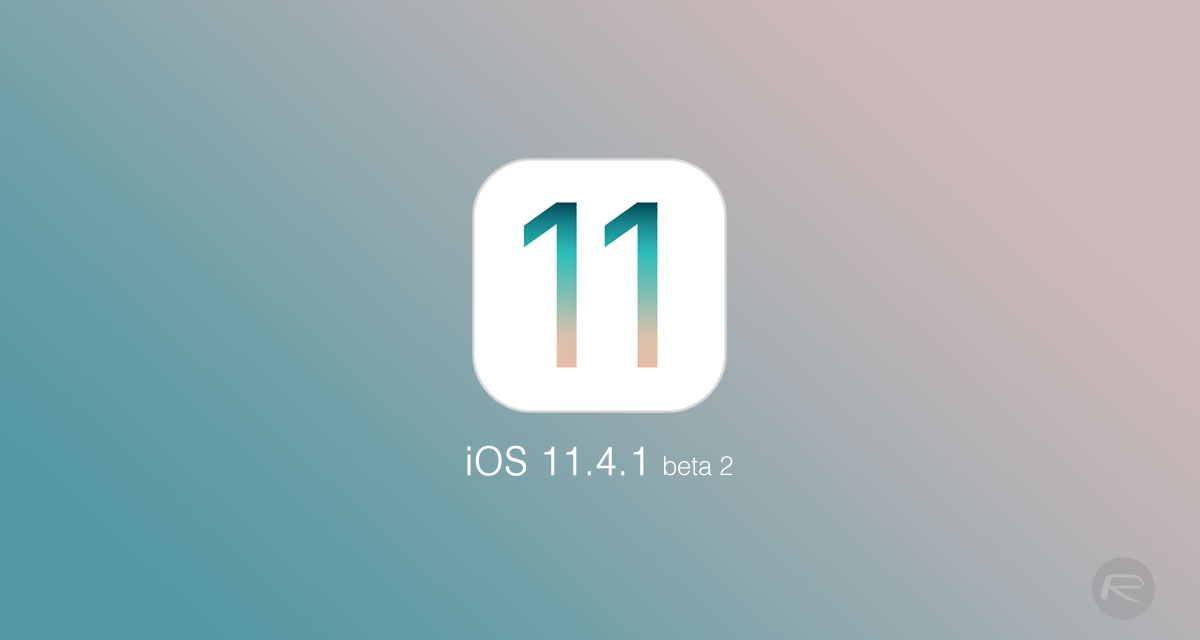 For those of you who don’t know, iOS 11.4.1 is mainly a maintenance release designed to make iOS 11 as a whole as stable as possible by killing any bugs found in production iOS 11.4 firmware as well as patching any security holes that might still be there in current general public release.

With iOS 12 betas already in circulation and destined for release to public sometime this fall, unless there are any major security issues found in iOS 11.x after the final version release of iOS 11.4.1, it’s likely that this will be the last firmware version of iOS 11 before we say goodbye to the firmware which was unfortunately known more for its performance issues than the new features it brought to the table.

If you are a registered members of Apple Developer Program with correct configuration profile for iOS 11 betas installed on your device, you can grab the new OTA update from Settings > General > Software Update section of the device.

If installing from iTunes via IPSW file is what you prefer, then you can grab the required firmware file for your device from Apple Developer Program portal website at developer.apple.com.