You can now download iOS 11.4.1 beta 1 IPSW links and OTA update for compatible iPhone, iPad and iPod touch devices. Here are the details.

Hot on the heels of iOS 11.4 final public release, the Cupertino-based company has rolled out yet another 11.x beta version, with iOS 11.4.1 beta 1 available to download for developers right now. 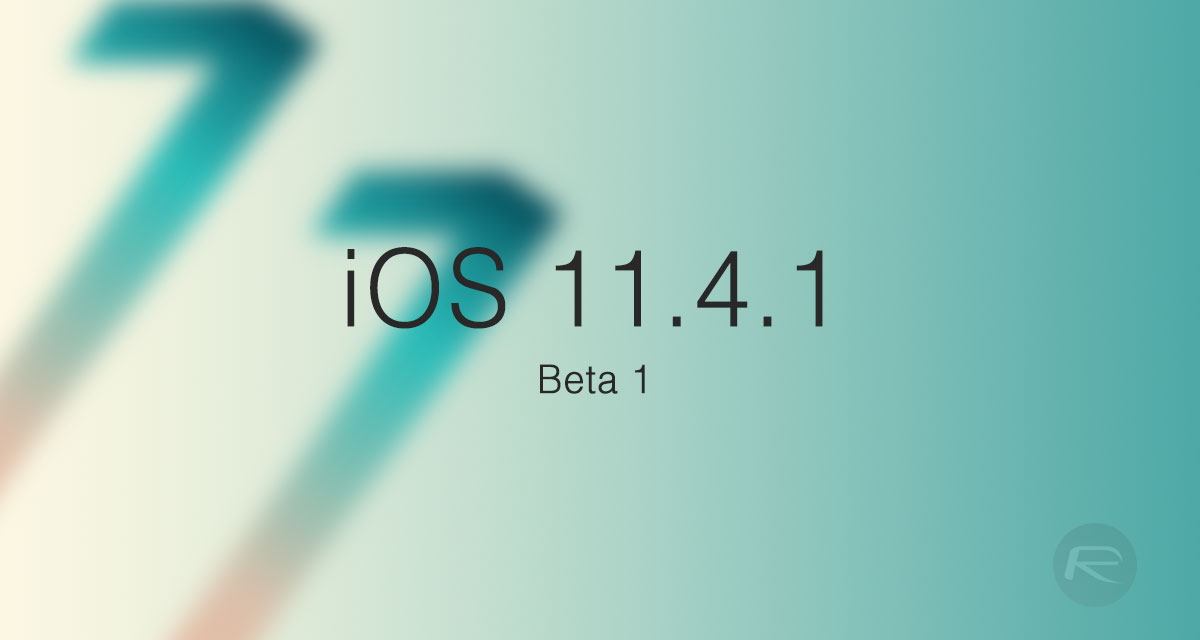 Available to those registered on Apple Developer Program portal, there’s not much known about this new update at this point in time and given the fact that we are only few days away from WWDC 2018, don’t expect any groundbreaking features from this firmware either.

It’s likely that iOS 11.4.1 beta will further refine and polish iOS 11 as a whole with security patches and under-the-hood improvements being order of the day to make the platform as stable as possible before iOS 12 is ready for public consumption this fall.

We will of course update as we get to learn and know more about this update. If you are a developer and have the configuration profile for iOS betas installed, you can grab this update from Settings > General > Software Update section of your iOS device. Alternatively, IPSW file of iOS 11.4.1 beta 1 can be grabbed from developer.apple.com.

Apple will likely push this update to public testers of Apple Beta Software Program as well. We will let you know whenever that happens. Stay tuned for more.