Watch The First Trailer Of ‘Steve Jobs: The Man In The Machine’ Documentary Here [Video]

The upcoming Steve Jobs documentary, titled Steve Jobs: The Man in the Machine, may have premiered at SXSW 2015 in Austin, Texas this year, but if you weren’t there then you probably haven’t seen too much about the film. A trailer of the controversial documentary has now been released, along with the first movie poster for the production which opens in theatres on September 4th.

Created by Oscar-winning filmmaker Alex Gibney, the documentary drew bad press from Apple’s Eddy Cue earlier this year when he called the documentary “mean spirited,” but if you feel like you need to see the work in order to make your own mind up then rest assured you won’t have to wait much longer. 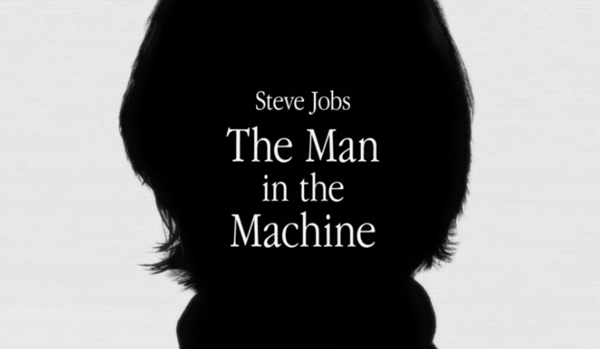 Said to portray Steve Jobs as a visionary on one hand and in a less than great light on the other, Eddy Cue may not be a fan but that doesn’t mean that it’s not accurate. There’s no argument that Jobs had a mean streak, and there’s equally little argument that Cue would prefer his friend and former-colleague was shown at his best. That’s not what documentaries are about though, and if there are two sides to the man then it’s up to the filmmaker to show them. For his part though, Cue believes that the best representation of what Steve Jobs was all about was courtesy of the book Becoming Steve Jobs by Brent Schlender and Rick Tetzeli, which Cue himself has described as “well done and first to get it right.”

If you prefer your Jobs movies to be less documentary-like though, Universal’s Steve Jobs movie is currently getting ready to release, with the Michael Fassbender, Seth Rogen, Kate Winslet and Jeff Daniels movie seeing its first trailer released earlier this month.

Hopefully once these two are out of the way, we can finally leave the man to rest in peace. 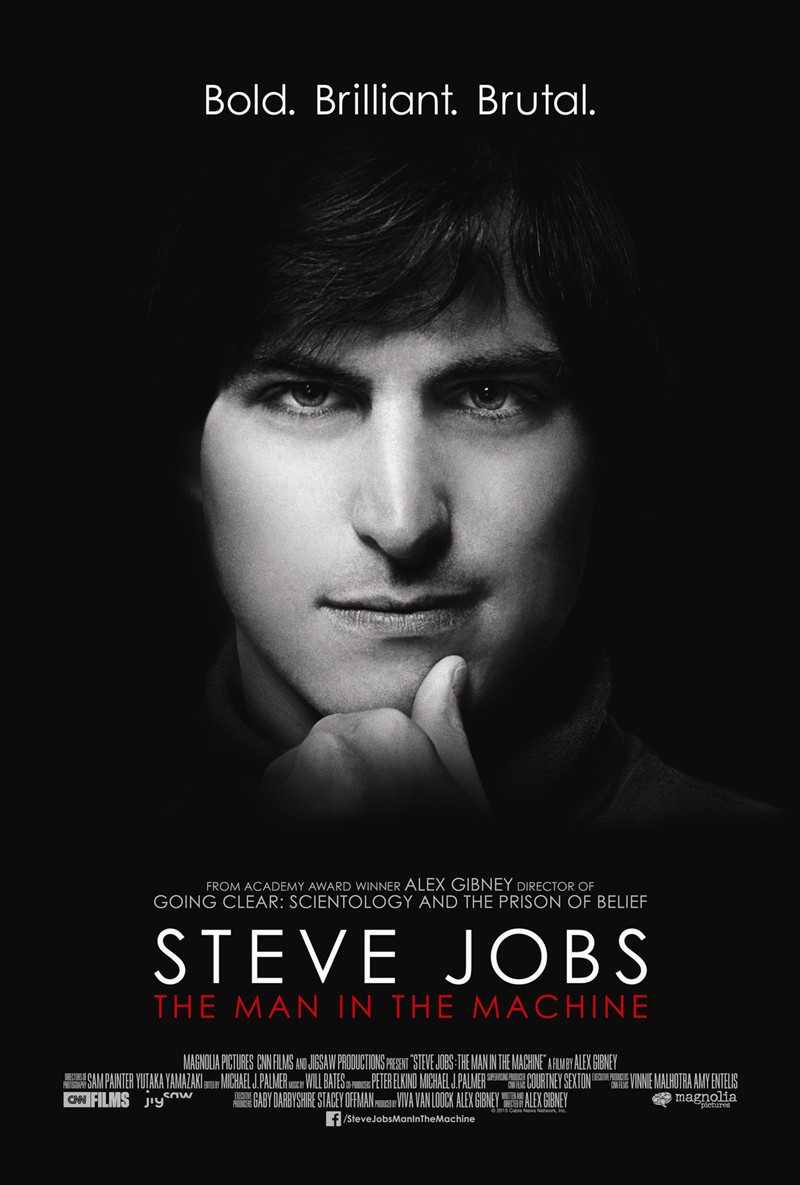